Banksy and Bowie: heroes in the name of art

Florence honors two great icons that used their art as a mean of powerful communication, Banksy and David Bowie. Palazzo Medici Riccardi is hosting the exhibit Banksy – This is not a photo opportunity, by Gianluca Marziani e Stefano S. Antonelli, until March 24th. After that, from March 30th to June 28th, the Medici residence is getting ready to remember the White Duke, with the photographic retrospective Heroes – Bowie by Sukita by a Japanese expert. 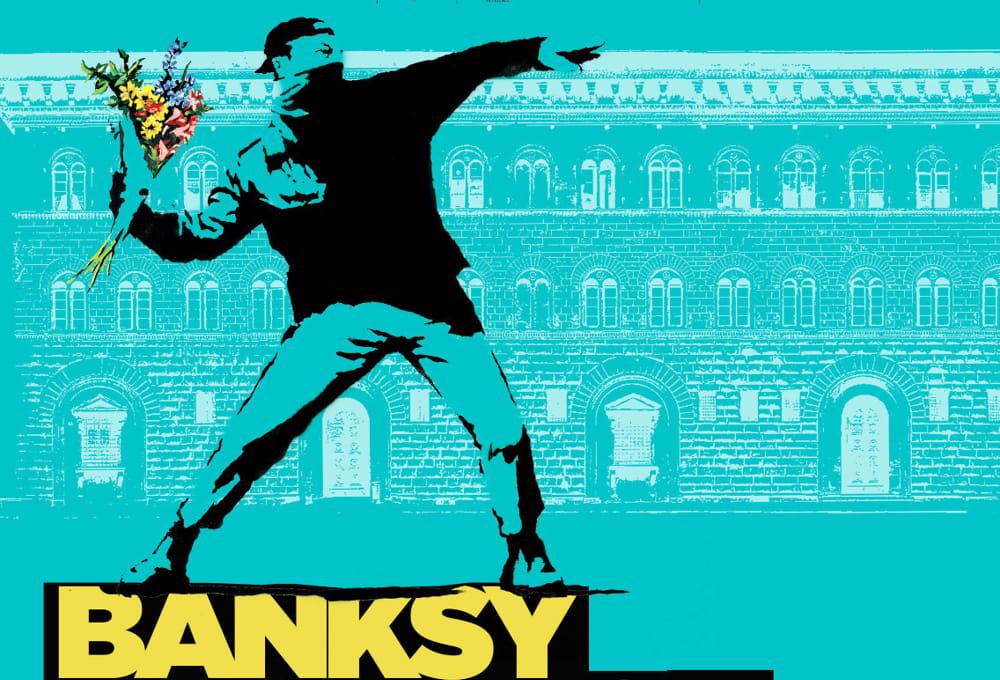 Nobody knows his identity, nobody has ever seen him, but everyone has heard about him. His name – or better, his pseudonym – is easily associated to every new mural appeared on walls, streets and bridges in cities in the entire world. Banksy trasformed his drawings in a social statement to reach adults, youngs and even children and raise awarness on the world’s problems through art. 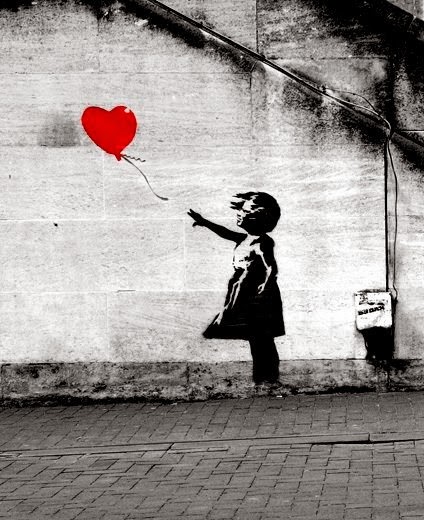 His works of a shocking etic, evocative and media power – with his characteristic british humor – are a form a protest against politics, culture and society. The street artist from Bristol spares no one with his unpredictable and contradictory paintings, often a provocation against authorities and a show of protest on the most various themes: the war, the ipocrisy of Western society, the media manipulation, the climate change, the child labour, the police repression and the animal abuse. You cannot certainly remain impassive in front of this genius’ artworks and the exhibition dedicated. Florence has chosen to celebrate his art with a selection of twenty of his most beautiful masterpieces, from the well-known The Balloon Girl, to the Flower Thrower, to the Kissing Coppers. 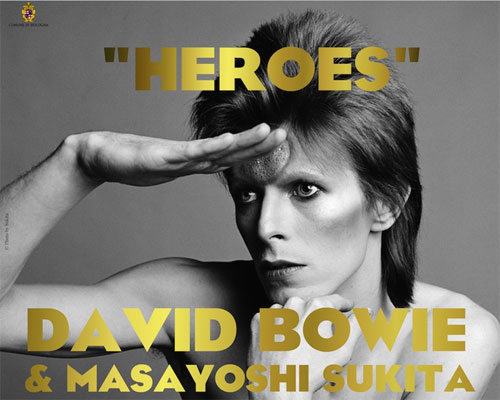 Another great British artist, to whom Banksy himself dedicated a murale, is David Bowie. Three years after his death, Florence honors the star that got married in our city in 1992, opening the doors of one of the most fascinating and historic palaces. Palazzo Medici Riccardi is hosting the exhibition “Heroes – Bowie by Sukita”, by ONO Arte Contemporanea, from March 30th to June 28th. 60 photos of the White Duke, some shown for the first time, immortalized by the lens of his lifetime friend Masayoshi Sukita. 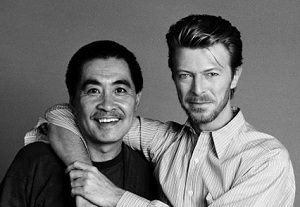 The partnership between the master of photography and the legend of pop rock music started in the 1970s, when Sukita shot the image which then became the cover of the famous album Heroes. For forty years Sukita illustrated the spirit of Bowie with semplicity, seizing the singer in his most natural poses. Now, it will be possible to see them in an exhibition not to be missed on the myth the world needs to remember in all his facets: an unique and eccentric personality without boundaries, who trasformed his music in a form of art.

Don’t miss this exhibit and all the events dedicated to Bowie. In next months Le Nozze di Figaro will organize a schedule of various musicians’ concerts in the palace’s yard for all his fans, while at the bookshop it will be possible to buy books, merchandising and the catalogue of the show edited by OEO Firenze.