Are you ready to let your imagination runs wild and lose yourselves in the fantasy? From 15th to 17th March Fortezza da Basso is hosting Firenze Fantasy, the Winter Edition of the Festa dell’Unicorno.

A weekend full of events, games, activities, competitions and parades… as well as the possibility to meet national and international guests of TV series, cinematography, cosplay and comics! Four thematic exhibition spaces from fantasy to horror, from Middle Age to fantasy that will satisfy and make children, kids and adults happy. The fans of the most important and historic movie franchises will be rewarded: get ready to relive the magic through the stands and the stagings dedicated to Harry Potter, The Lord of the Rings, Star Wars and Doctor Who. The Winter Edition is coming… especially for those who made it their mantra: the Starks of Game of Thrones. On Saturday 16th March it will be possible to meet Isaac Hempstead-Wright, the actor who plays Brandon Stark. Besides, the many games and quizzes on George R.R. Martin’s saga will put to the teste your knowledge! 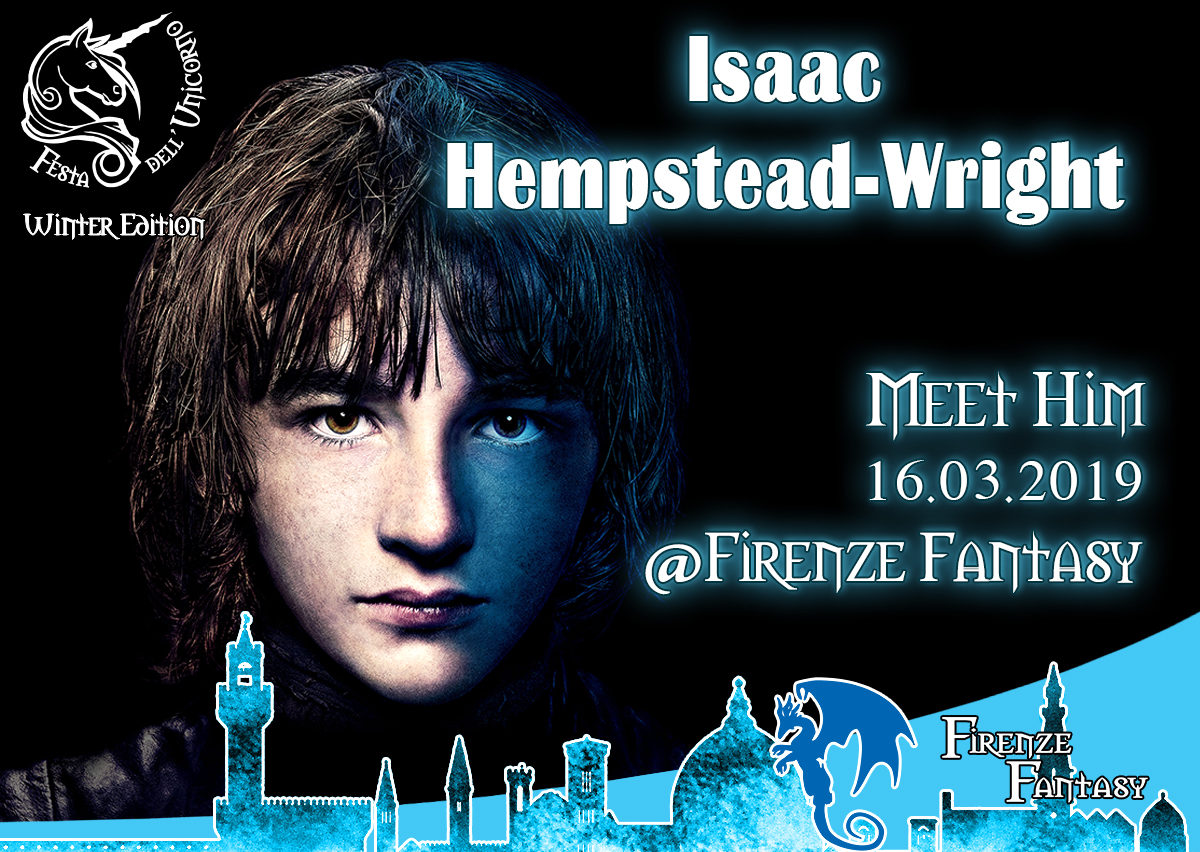 Not only, there will be other famous guests! The American actor Christopher Lambert, known for the films Highlander and The Legend of Tarzan, is attending the fair on Friday 15th. On Saturday 16th it’s the turn of Licia Troisi, author of the literary saga Chronicles of the Emerged World, while Billie Piper of Doctor Who and Penny Dreadful is meeting her fans on Sunday 17th. 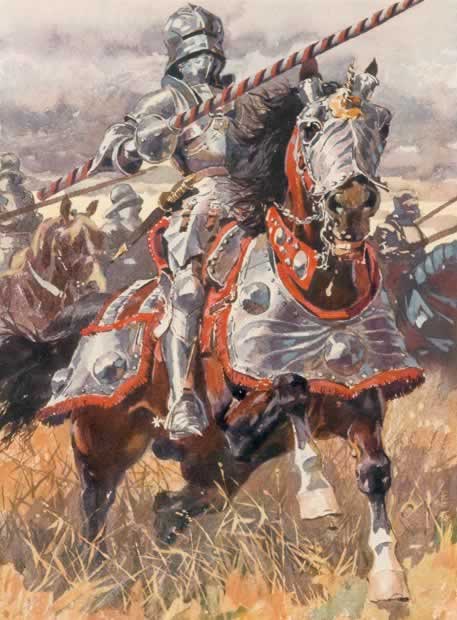 The medieval spirit will be heard with parades, tournaments for warriors and shows between bards and knights. The lightsaber duels between the Jedi and the Sith won’t be the only ones to entertain you. At the medieval camp, in addition to goliardic games and music, there will be courses to learn how to fight with swords and to shoot with a bow. And when you will get the hang of it, you can participate in the many tournaments organized especially for children and adults.

If you like video games you can’t miss the panel dedicated to The Witcher and to the manufacturer Blizzard, with many games and virtual reality simulations. Children will obviously have their space… and their fun. An entire area will be dedicated to an exhibition of Lego constructions with a space dedicated to free play, as well as various role-playing games, table games and nursery rhymes on the enchanted forest to spend a pleasant afternoon in company. Fata Camilla will entertain the little ones by creating garland of flowers and magic wands, and organizing shows with the colors of the rainbow and animated fairy tales that will capture everyone’s attention! And for the kids, on Sunday from 10 am there will be a huge modern-style treasure hunt, that is you won’t play with the classic map with the track, but you will find the clues through an app to download on your smartphone. 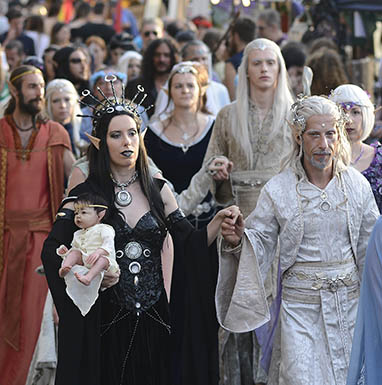 Don’t miss the disguises and fantastic costumes! In addition to the parade of vampires and fantastic creatures, there are the Parade of the Elves and the Parade of the Unicorn, two cosplay processions that will reach the center of Florence from the Fortezza da Basso. The characters of Marvel, Disney, Anime and many others will invade the streets of the city in a blaze of colors… so get your mobile phones at the ready to take some pictures of them! 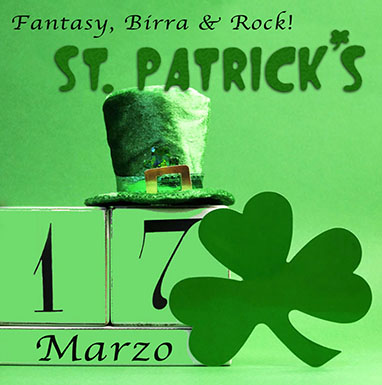 If it’s not enough, ten artists from all over Italy will compete in the Bodypainting Contest on 17th March! And finally, dances, beer and celebrations… in Irish style. The dates of Firenze Fantasy coincides with St. Patrick’s Day and for the occasion the Fortezza da Basso will come alive on Saturday night with the Festa del Leprecauno and the concert of the Green Clouds, an all-female band that makes celtic-electronic music!