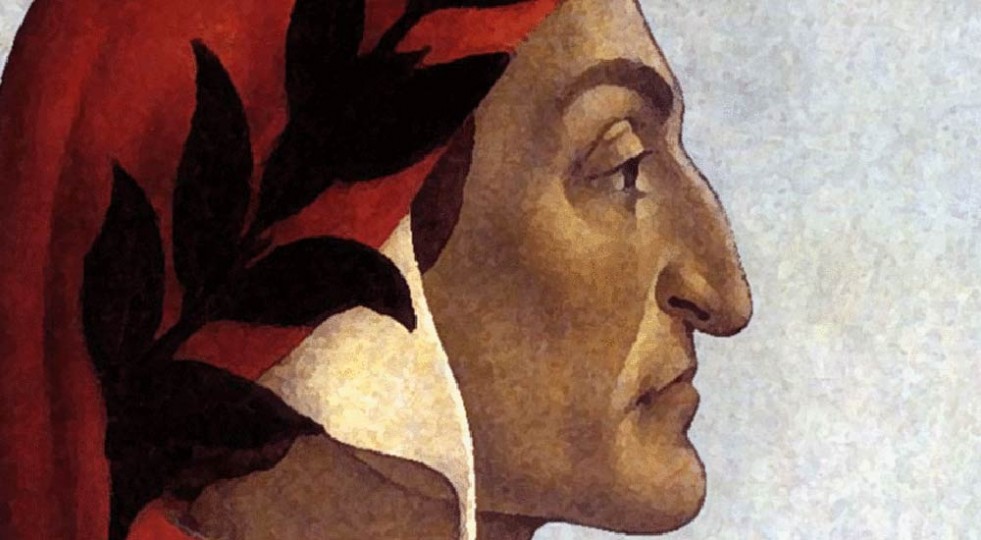 This year marks the 750° anniversary of Dante’s birth and Florence started the celebrations on May 14, presumed day of his birth, together with Ravenna, where the poet is buried. Dante was important to the unity of Italian nation, of which Firenze was the capital in 1865, year of the erection of Dante’s statue in the city.

Next activities planned in the city of Florence, with the collaboration of Unione Fiorentina – Museo Casa di Dante, are a reading of the Divine Comedy, a short film, a play and an exhibition, all about Dante, of course.

The linguist Lino Pertile, Thursday May 28, at 4.30 pm in Sala Mazzoni inside Palagio dell’Arte della lana, will read the XXXIII canto of Paradiso, last canto of the Comedy.

June 6, at 10.30 am, in Sala de’ Dugento inside Palazzo Vecchio, the short film “Museo Casa di Dante – Un viaggio nel tempo” will be played in preview.

June 19, at 9 pm,  a beautiful play, “E ‘l modo ancor m’offende”, about gender violence, inspired to Dante’s lines dedicated to Francesca from Rimini. The play unravels on a dialogue between an eccentric professor and a female professor of “education to gender equality”.

October 18 it will be inaugurated at Biblioteca Riccardiana an exhibition of Donato Di Zio, “Atmosfere Dantesche”, inspired to the Divine Comedy.