Florence doesn’t just offer its city center, but in its surroundings there are many charming places that you should visit. Here are some ideas: 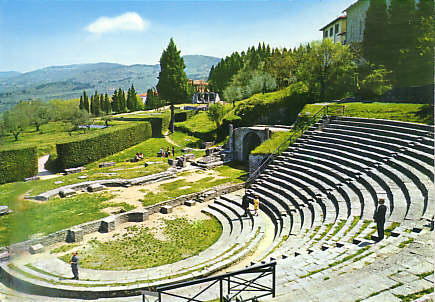 Fiesole is a city situated at few kilometers from the city center, easily reachable by bus in less than 30 minutes. This little city offers you a beautiful top view of Florence. It was for its high position that the city hosted Etruscans and Romans. So you cannot miss the Roman ruins of the thermal bath and the amphitheater and the Etruscans walls.  With the same ticket of the archaeological area, you can visit the museum Bandini, where there are many works of art by Florentine painters and some works by Della Robbia. Enjoy, then, the sunset from the monastery of Saint Francis, dating back 1399. 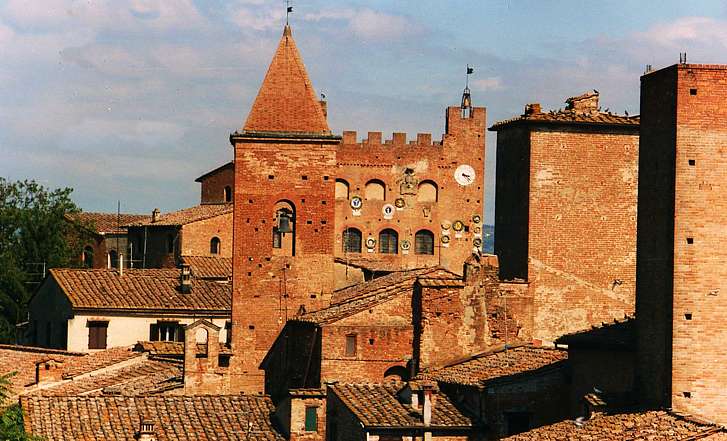 Certaldo has Etruscan-Roman origins, as we can see from the ruins all over the territory and it is the place of birth of the famous Boccaccio, writer of the Decameron. To Boccaccio, the city dedicated a museum, set in the house of the writer, and a festival, the Boccaccesca in October, where there are stands with typical products, tastings and cooking lessons among the streets . Palazzo Pretorio is the most charming building of the medieval city, in which you can admire splendid works of art and visit the narrow old prisons. Certaldo is also famous for another festival in July, Mercantia, where street artists put on a beautiful magic show in the old streets of the medieval village of Certaldo Alto. 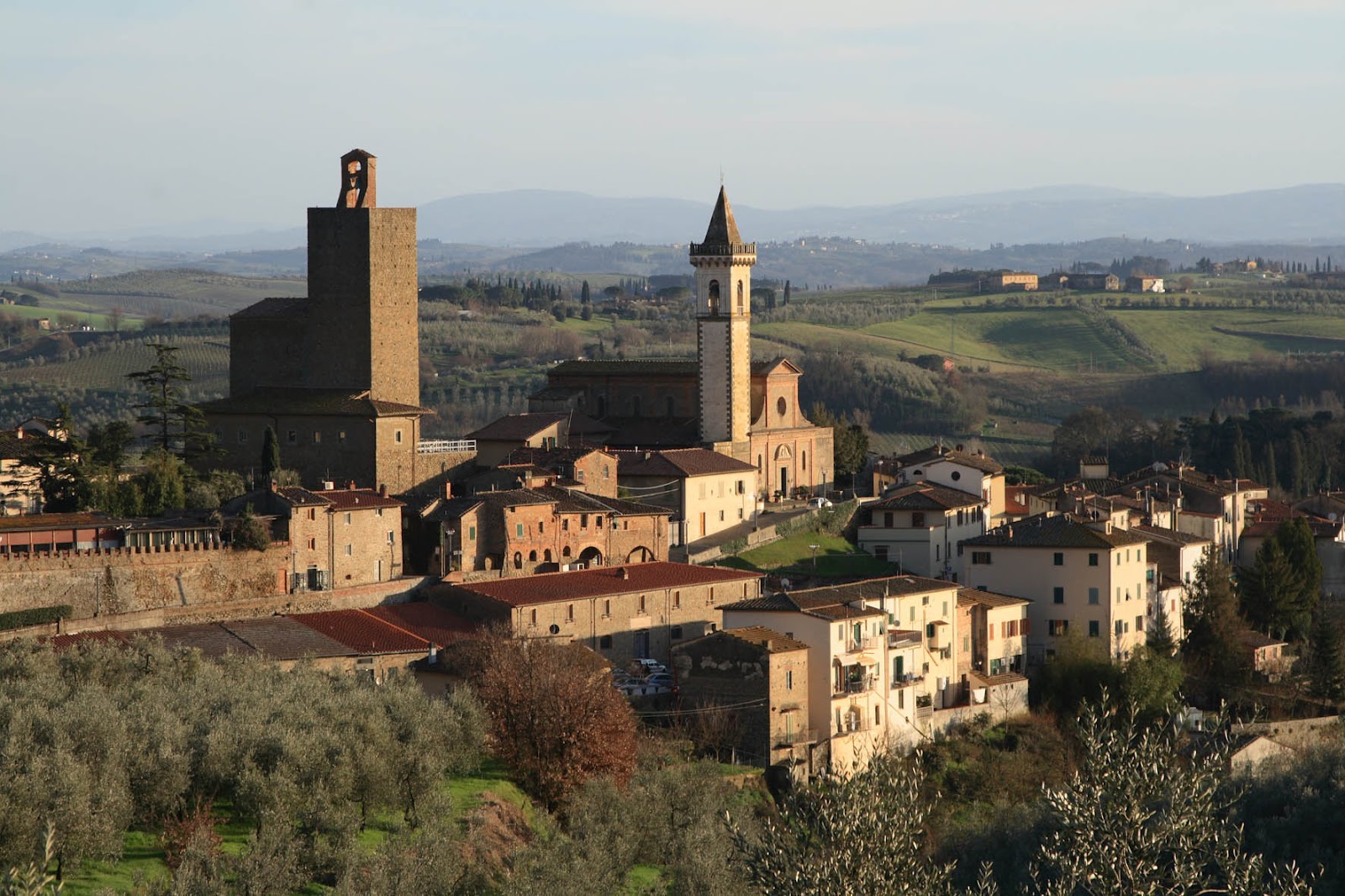 Vinci, native land of the genius Leonardo, is less than 40 minutes by car from Florence and surrounded by the Tuscan countryside. Not to be missed are the places dedicated to Leonardo: the museum, in which there are the models and the drawings of his creations, his native house and the Leonardian Library, in which you can find the copies of the manuscripts and drawings .  Vinci is also famous for its oil and wine. So, why don’t you taste some quality oil and wine in one of the many farm of the territory?

Less than 20 minutes by car from the center of Florence, we find the marvelous monastery of Certosa, wanted by Niccolò Acciaioli, a Florentine banker and viceroy of Puglia. The Chartusians, monks of rigid seclusion, were substituted in 1958 by  the Benidictin Cistercians , who made possible to the public to visit the monastery.  It was built to host 18 monks and 5 fratelli conversi, literally “conversed brothers” that is men who did not make a vow. The seclusion monks had a quite big cell, two floors and a cellar,  where they stayed for the most part of their time to meditate. The cells of the “conversed brothers” were small, just a bed and the toilet.  These ones did the maintenance of the monastery and served the food to their brothers. The ticket to visit the building is free, you can make an offer if you want, but remember that a visit requires at least 6 people. In the shop, you can find liquors, jams and other products made with old traditional recipes by the monks.