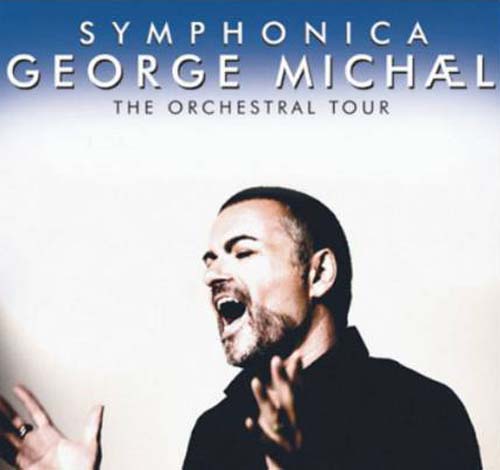 On September 10th 2011 George Michael will be in concert in Piazza Santa Croce in Florence, for one of the Italian stages of his Symphonic Orchestra – The European Orchestral Tour.

Considered one of the greatest British singers-authors, George Michael have never done a tour like this. He will perform not only a careful selection of his songs, chosen from a repertoire of almost thirty years, but also cover some of his favorite songs by other artists. The music will be rearranged for the orchestra that will accompany George in each performance. This new approach will give each classic song new shades.

Symphonica thus opens a new path for George Michael music, an ambition to achieve long-cultivated and not a final event of great cultural value since many of the concerts will take place in special scenarios and very selected, many of whom have never George hosted a concert.

The combination of the best European structures, the pop music of one of the most respected artists in circulation and a symphony orchestra is an ideal foundation for a unique experience.

In the picturesque setting of Piazza Santa Croce in Florence a magical experience awaits in the same way the singer and his audience. Buy online tickets for George Michael, and book now your hotel to stay in Florence after the concert!