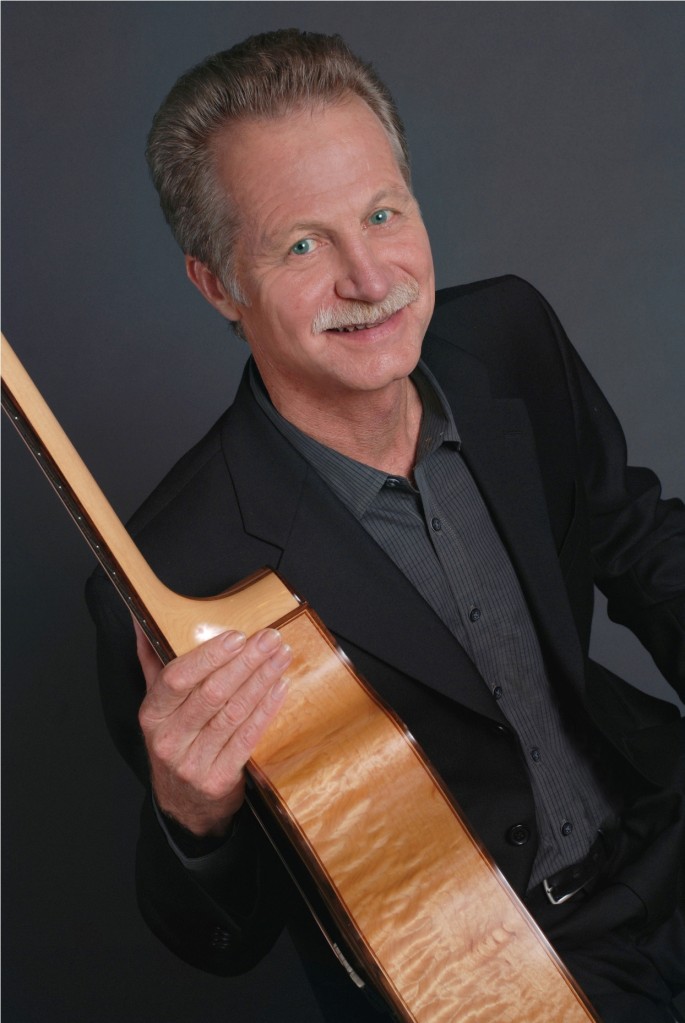 On 8th September 2011 Alex De Grassi, one of the best acoustic guitarists in the world, will be in concert at Six Bars Jail Folk Club of Florence (21,30).

Born in Japan and raised in California, Alex de Grassi as a boy absorbs many influences, from classic rock and blues in the sixties folk revival of fingerstyle guitarists like Bert Jansch and John Renbourn and American innovators of the genre such as John Fahey and Leo Kottke.

Alex has alternated over the years solo guitar album with works based on complex orchestrations that involve the use of varied instrumentation. The latest CD is “Now and then, folk songs of the 21st century” great job in a perfect balance between tradition and modernity.