Verrocchio, a studio full of talents 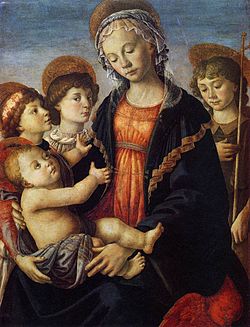 2019 has well begun as all the activities that are part of the initiative “The Tuscany of Leonardo”, a carousel of events that will spread out all the year long to celebrate the 500th anniversary from Leonardo da Vinci‘s death.

And to fully understand the traits of the genius of one of the most fascinating characters in history, Palazzo Strozzi, wanted to undertake a backwards journey, starting from the dawn of Leonardo’s work, exploring the relationship with his master and sheding light on an artist who has masterfully shaped the minds of his many disciples.

From March 9 to July 14 Palazzo Strozzi celebrates Andrea del Verrocchio, the symbol of Renaissance in Florence, and does so through a large exhibition that will host over 120 piece of arts including paintings, sculptures and drawings from the world most important museums and collections: the Metropolitan Museum of Art in New York, the Musée du Louvre in Paris, the Rijksmuseum in Amsterdam, the Victoria and Albert Museum in London and the Uffizi Galleries in Florence,

Thanks to such an extraordinary and collaborative network, the visitor will have the chance to compare and discover the first features and influences of the most famous artists of the second half of the fifteenth century. The exhibition, with a special section at the Museo Nazionale del Bargello, collects together for the first time, as well as the famous masterpieces of Verrocchio and Leonardo, the capital works of other renowned students such as Domenico del Ghirlandaio, Sandro Botticelli and Pietro Perugino. 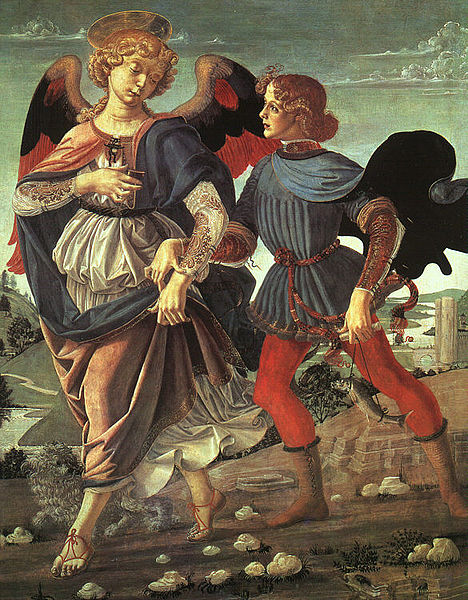 Few were so multi-faceted studios within the history of art’s panorama in which pictorial, sculptures and goldsmiths techniques were learned and refined. And so, between a painting and an engraving, you can see and admire the typical Renaissance features on which they focused their studies: the search for the body’s objects, respect for the rules of perspective, dynamism, attention to natural landscapes with at the same time the enhancement of the expressiveness of human bodies.

The exhibition will be open every day, including holidays, from 10:00 to 20:00, while on Thursday there is an extension until 11.00pm.