Artistic Nativity scenes and the Christmas tale at the Rivoli Boutique Hotel: more than 30 pieces where contemporary times are mixed with the tradition 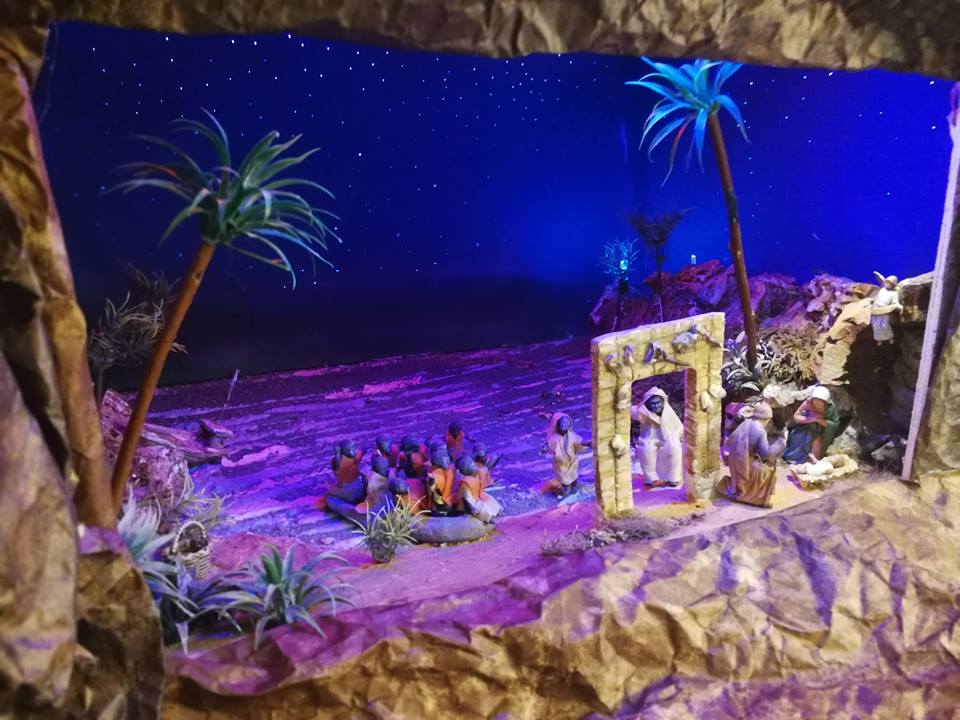 As every year the Rivoli Boutique Hotel in Via della Scala, 33 opens its doors to the Florentine people with the exhibition by the artist Claudio Ladurini and the magic Santa Claus Village.

Nativity scenes like art masterpieces that lead to a magic discovery: the tradition linked to the current events, to the episodes that marked for better or worse the 2018. Also this year the Rivoli Boutique Hotel of Florence opens its doors to the city with the extraodinary Nativity Scenes created by the artist Claudio Ladurini and with a magic setting who make us live again the Santa Claus fairy tale and his “Toys Factory” . 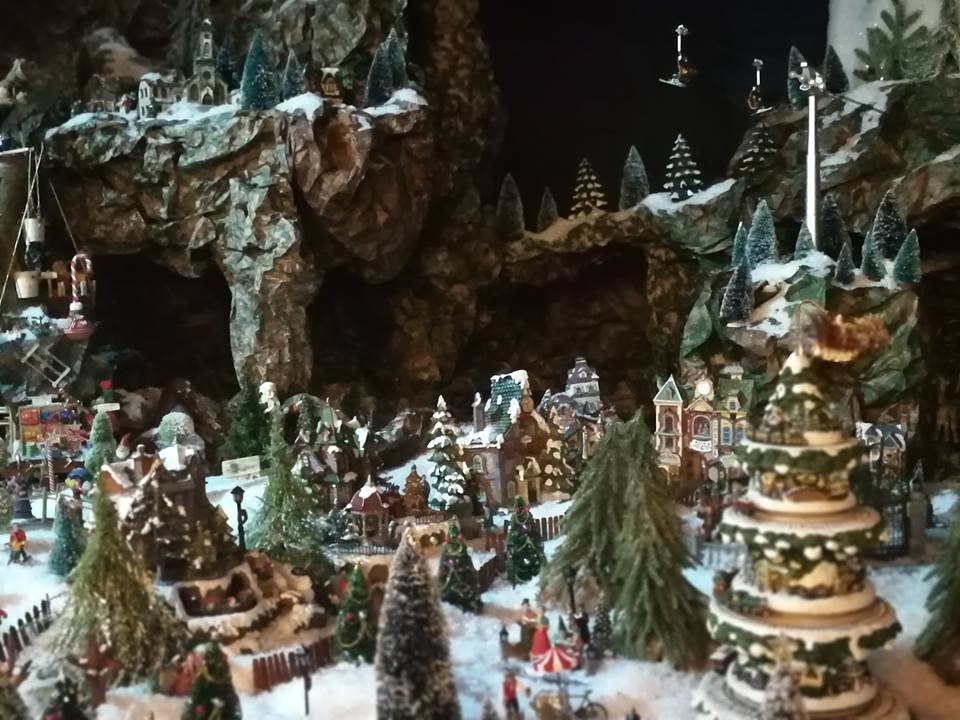 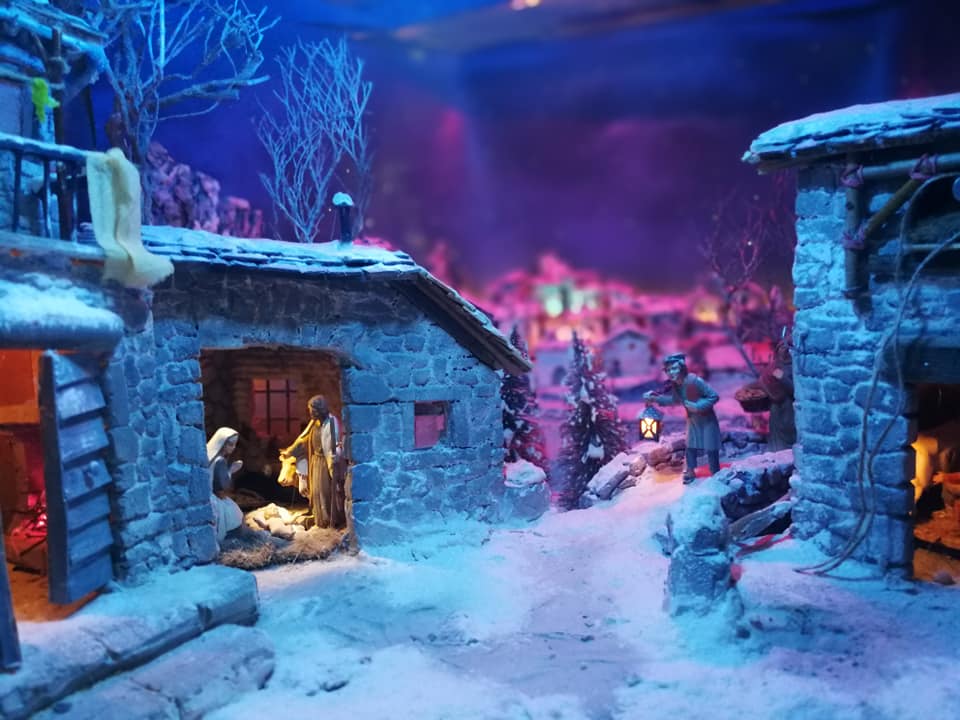 For the 7th consecutive year the Rivoli Boutique Hotel proposes an exhibition with more than 30 Nativity Scenes of the artist born in Fiumalbo, close to Modena, who in the small workshop of his village creates this small and big masterpieces.  The exhibition opens the 8th  December and closes 6th January from 11.00 am to 11.00 pm, the entrance is free of charge.

The new Nativity scenes are original and refined,  created to make people think and not to surprise. Ladurini’s art comes from the respect of the people’s tradition and from an attentive observation of reality and it’s in the most common places, where everybody can recognize his-self, that Ladurini creates the Jesus Nativity with detailed reconstructions realized with wood, ceramic and terracotta.

The hotel opens again to everybody his elegant lobbies and the spaces of the ancient palace of 14th century, that till 50 years ago hosted a Franciscan convent.
The general setting, in which the exhibition is placed, wants to make live again the festivity’s magic, welcoming the visitor at the entrance with Santa’s Village, thought and realized by Salvatore Sciuto, that this year host also the Toys Factory. The artistic director thanks to his sicilian origins, express his creative flair in a new and and original setting of the Village with thick of the lights and the structures in motion, where Santa Claus and his magical elves are working to prepare the gifts for the children. 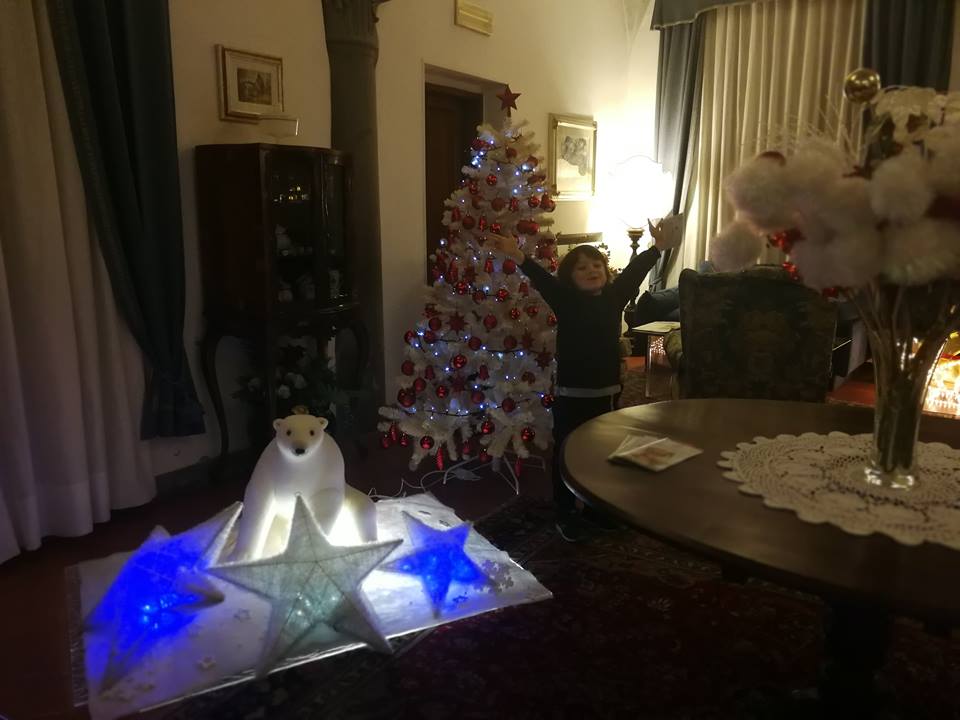 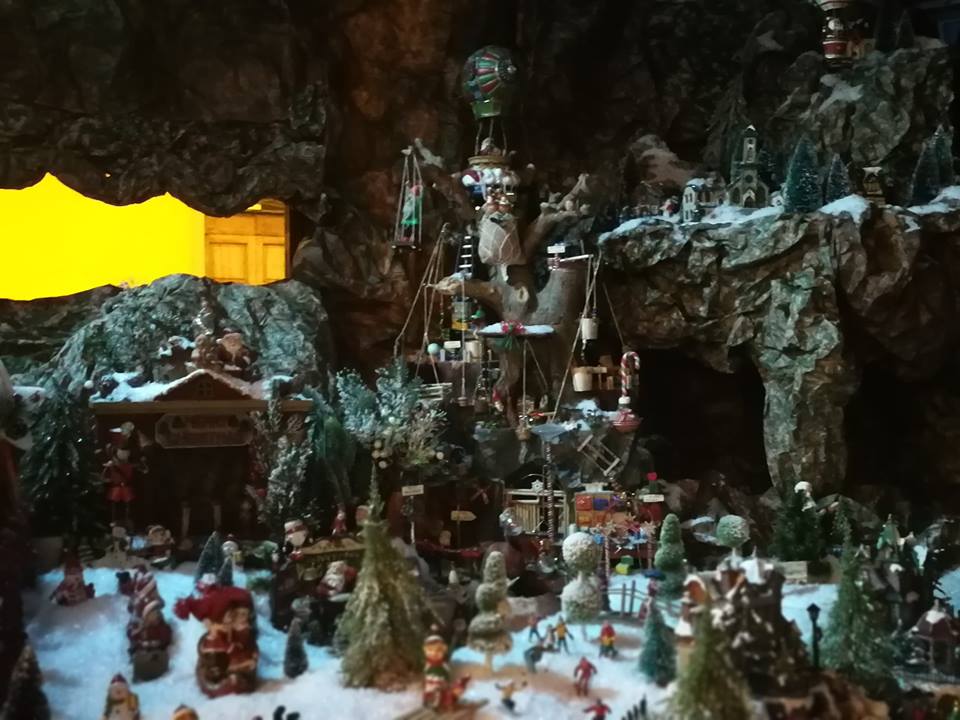 Last year the Santa’s Village and the exhibition of 30 Nativity Scenes were visited by more than 4.000 people. It’s possible to make a gift of charity and the proceeds will be donated to the Fondazione Tommasino Baciotti.

“The Nativity – says Chiara Caridi, General Manager of Rivoli Boutique Hotel – is always more a means of communication used by the artists to transfer with sensivity his reality’s interpretation and they connect the Nativity with the current events. A tacteful and deep way to transfer the current facts into the tradition. As every year our Hotel want to give space to the art and the feast’s magic, with particular care to our origin and to the people’s traditions. Christmas is a moment in the year that can enrich us thanks to deep thoughts on important themes. We want to do it involving all the city as well as our Guests, that are not only tourists but real temporary citiziens of Florence”

For more informations you can contact the Rivoli Boutique Hotel staff in Via della Scala, 33 Florence and to the following phone number +39 055 27861 or e-mail: info@hotelrivoli.it