On April 7th another great musical event at Mandela Forum, in fact, Bob Dylan return to Florence three years after his last Italian concert at Lucca Summer Festival, in the meantime he has recorded three new albums and in 2016 he was awarded the Nobel Prize in literature, the only musician in history to obtained this recognition. 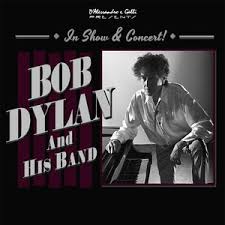 In addition to that of Florence, there will be three other stages of the tour that will touch the Peninsula an unmissable opportunity for all its fans.