Last weeks to visit the exhibition Across Art and Fashion

Is it fashion art?

A simple question conceals the complex universe of an articulated relationship that has long been investigated, but without arriving at a clear and unequivocal definition. This project analyses the forms of dialogue between these two worlds: reciprocal inspirations, overlaps and collaborations, from the experiences of the Pre-Raphaelites to those of Futurism, and from Surrealism to Radical Fashion.

The exhibition itinerary focuses on the work of Salvatore Ferragamo, who was fascinated and inspired by the avant-garde art movements of the 20th century, on several ateliers of the Fifties and Sixties that were venues for studies and encounters, and on the advent of the culture of celebrities. It then examines the experimentation of the Nineties and goes on to ponder whether in the contemporary cultural industry we can still talk about two separate worlds or if we are instead dealing with a fluid interplay of roles. 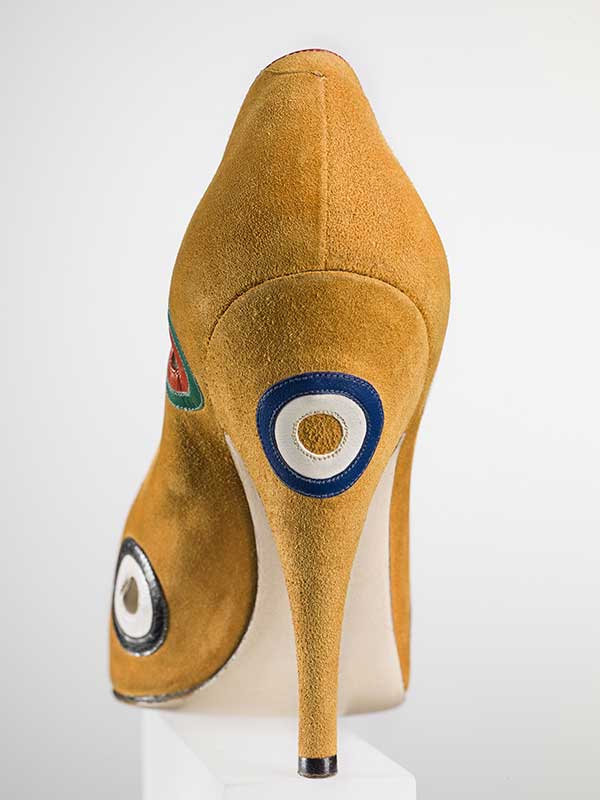 The distinctive aspect of the exhibition layout lies in the collaboration with other cultural institutions, which took an active part in implementing this concept with the aim of inspiring joint reflection: in addition to the Museo Salvatore Ferragamo, promotor and organizer of the project together with the Fondazione Ferragamo, in Florence the Biblioteca Nazionale Centrale, the Gallerie degli Uffizi (the Galleria d’arte moderna di Palazzo Pitti and the Galleria del Costume), the Museo Marino Marini, and in Prato the Museo del Tessuto.

For more information we invite to visit the official web site: www.ferragamo.com/museo/en/usa/exhibitions/