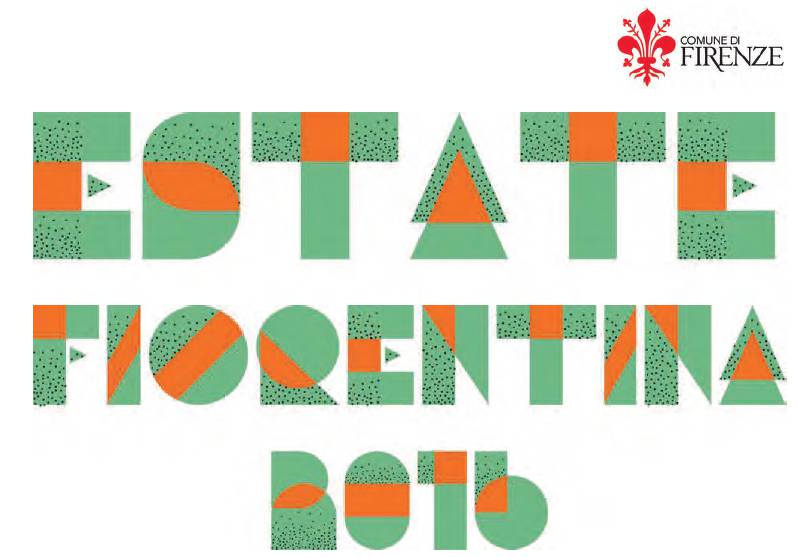 The White Night (http://www.eventi-firenze.it/en/2016/04/quando-firenze-non-dorme/), or rather the First night of summer, held on April 30th opened officially the summer 2016 in Florence.
The long summer of the Tuscan capital will last six months, from 30/04 to 30/10, and it will see 11 spaces, 6 special projects and more than 750 events. 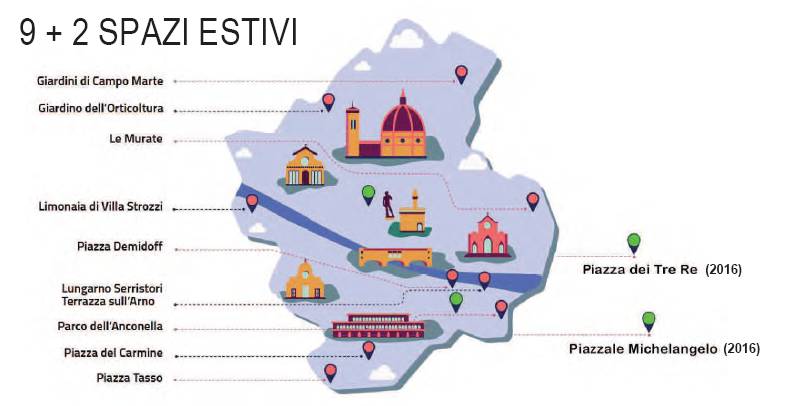 It starts with the Cascine Park which will host several concerts between June and August where will perform artists as Sting, Massive Attack, Max Pezzali, Daniele Silvestri, Duran Duran and Cat Power.
But not only music…the Cascine Park will host from 15th to 25th September 2016 the Cirk Fantastik: stunt and circus shows, jugglers Olympics, world music and workshops with the artists;

It returns also to the Arena Summer in Piazza Santissima Annunziata the large open-air cinema and film festivals. Starting from 11th June, every night, until July 9th, lots of good free movies at 9.30 pm. The films will be in the original language with Italian subtitles;

The opera house, from 2nd to 4th September, will host the campus of the music that unites young people to their passion while you can feel the Middle Eastern atmosphere in the Murate cafè with the Festival au Desert.

Deployed throughout the city will instead Somatic Sonic, a three-day festival (20, 21, 22 October) which explores the world of sound from a body perspective.

The coolest summer event will surely be the white dinner, an event / free show with the aim to remind the importance of artistic and social spaces of the city, leading to people to the street and encouraging dialogue.

The dialogue with other cultures and religions will also be the main theme of Balagan cafe organized in the square of the Synagogue by the Jewish Community of Florence. Street art, concerts in churchyards and many other events will enliven the summer in Florence.

For the full program of the Florentine summer 2016 click here.