The Guggenheim collectors. The exhibition “From Kandinsky to Pollock” at Palazzo Strozzi

Colors and emotions. This is what you will be able to see at Palazzo Strozzi from March 19th to July 24th 2016, where will be hosted the exhibition “From Kandinsky to Pollock: The great art of the Guggenheim”, an event to stage an unprecedented confrontation between the collections of Solomon R. Guggenheim and Peggy Guggenheim, uncle and nephew, confirming them as key figures in the art history of the twentieth-century, in an itinerary that runs between the main representatives of the twentieth century culture.

To dedicate an exhibition to the Guggenheim collections is a way to rebuild relations and connections between the two sides of the ocean. It means fastly illustrate the birth of the 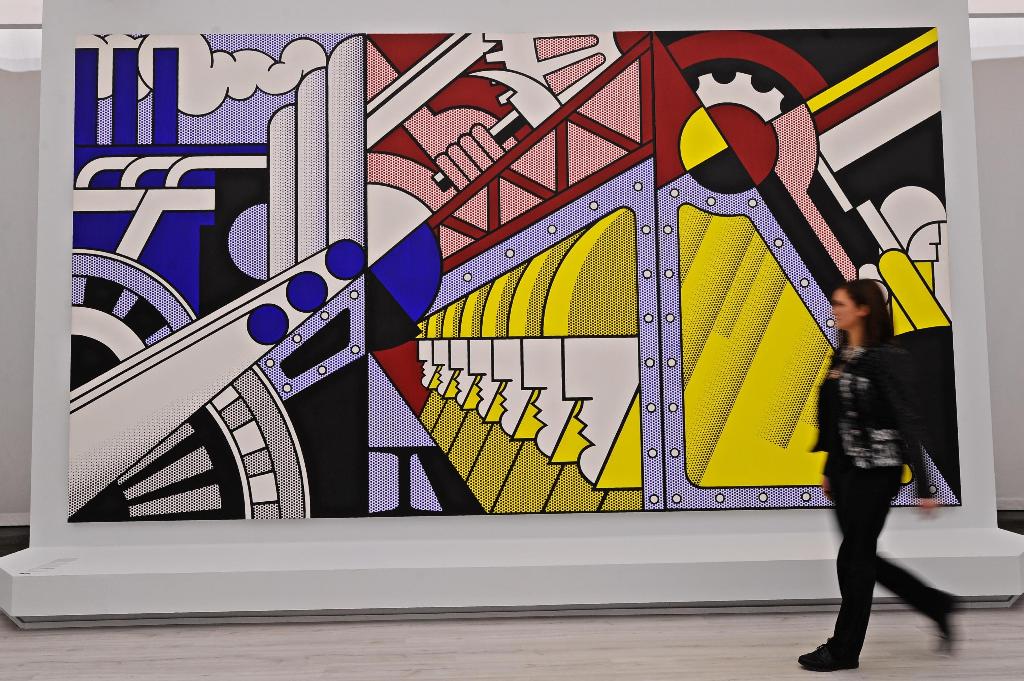 new vanguards after the World War II into a dense and regular dialogue between European and American artists.
To arrange this exhibition in Florence also means the celebration of a social link that takes you back in time:
at Palazzo Strozzi, in fact, Peggy Guggenheim presented, in February 1949, the collection that since 1951 will then find its living space in Venice, at Palazzo Venier dei Leoni.

In the halls of Strozzina there are over one hundred masterpieces from the surrealist artists Picasso and Masson to the abstract expressionists like Hofmann and de Kooning through the continuous lyrical movement of Jackson Pollock, the most emblematic representative of the Action Painting, or the Mark Rothko’s intense contemplative experience until the Pop Art of Roy Lichtenstein and others. 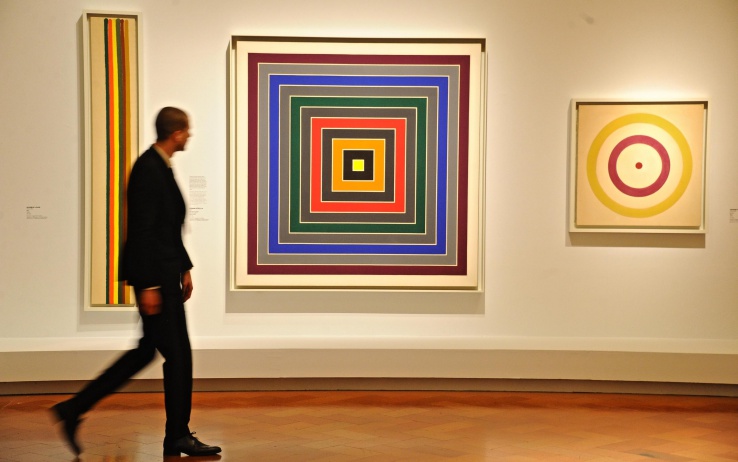 This will be an unique opportunity to admire and compare the masterpieces of various art movements that have defined, despite the apparent lack of rational organization presents in the works, the concept of modern art, linked with the sequences of events of the museums and lifes of Peggy and Solomon Guggenheim.

For further information please visit the website of the Fondazione Palazzo Strozzi: http://www.palazzostrozzi.org/mostre/guggenheim-2/?lang=en