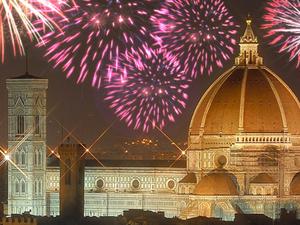 31st December Florence as tradition will stay  up the whole night to celebrate the new year together with its citiziens and tourists. It will be organized a lot of events, everywhere you could find concerts, parties, gala dinners and a lot of dance music.

Since 2010 the concerts in the main squares in Florence became a tradition, this year the main concert will be held in Pitti Square for the first time, always a new entry will be the location of San Lorenzo’s Square. Other concerts will be organized as usual in Santissima Annunziata Square and  in Signoria’s Square. Every square offers a concert of different musical genre, in order to satisfy all the musical tastes. Pitti Square will host a pop concert: the Street Clercks, florentine group discovered by the talent show X-Factor, Irene Grandi and Alessandro Mannarino all florentine artists. The night will continue with the DJ of Radio Deejay, one of the most listened radio station in Italy. San Lorenzo’s Square propose a show with the international artist  Sarah Jane Morris and with the Tentet Swing by Nico Gori, under the presentation of Radio Toscana. In Santissima Annunziata Square there is the traditional gospel concert with The Cleveland Gospel Singer. The Classic Music concert will be hosted under the Lanzi’s Loggia in Signoria’s Square, where it will be played the Viennese waltz air  by the Symphony Akademic Orchestra of Chernivtsi Philharmonic Society directed by master Giuseppe Lanzetta. 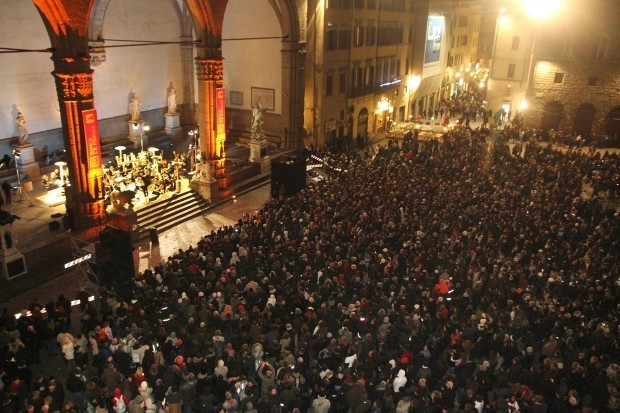 Everybody searching for a music night together with an unforgettable dinner there are different locations in Florence, some are more traditional other are more exclusive:

For those who want to have fun and dance till the new year and further the main florentine discos propose special entry tickets some that include the gala dinner, such as the Momà Club and the historic Tenax  and Yab.

For those who prefere the elegance of an exclusive place we suggest the gran galà organized by Villa Le Pavoiniere with house music, disco music and commercial music, also a gala dinner is included in the price.

Who loves an élite night the  more evocative location is Gaddi Palace an historic palace with frescoed rooms. The evening starts with a welcome drink and continue with a romantic dinner. It follows the midnight countdown and toast and then you can dance the whole night. 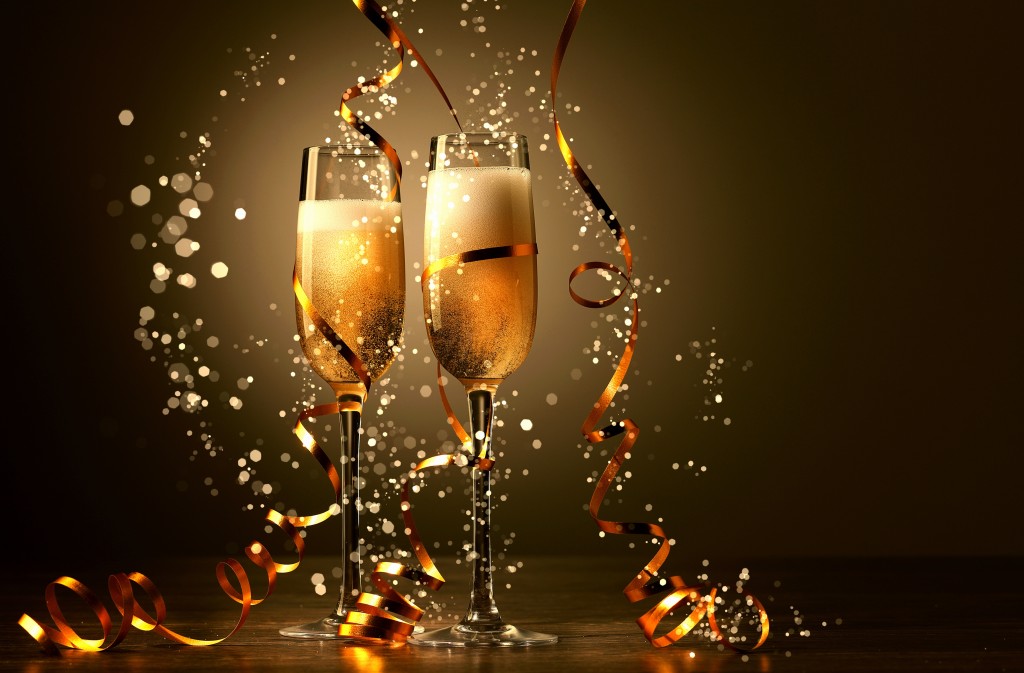 For those who want to taste a very good food without to forget the event organized by the city the ideal solution is to choose one of the restaurants that promises to serve the dinner within midnight:

Ristorante Opera, a few step away from the Lungarni,  proposes a gala dinner with smoked swordfish, salted codfish soufflé with potatoes and chickpea cream, tortelli with beef ragout and chestnut, beef fillet with champagne and blu Auvergne cheese and to finish with a typical florentine dessert: the Zuccotto with a marrons glacès and dak chocolate mousse. All with the excellet wines of Lanciola’s Winery.

Ristorante Benedicta, 3 Michelin forks, just a few step away from Santa Maria Novella’s Square and walking distance from San Lorenzo’s Square – one of the New Year’s Eve squares – proposes a very fanciful menù, without to forget the traditional lentils, symbol of prosperity.