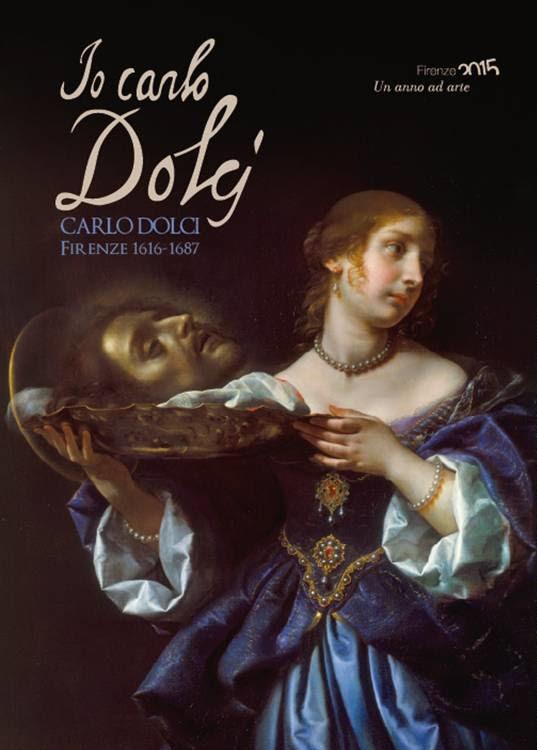 Until the 15th November the Galleria Palatina of Palazzo Pitti, in Florence, will host the  exhibition dedicated to Carlo Dolci.

The exhibition includes nearly 100 paintings and drawings, that express the high level reached by the artist in his creations, with a small number of works by his pupils and some paintings and sculptures by other Florentine artists of his time.

Carlo Dolci was the greatest painter of the florentine 15th century, enjoyed extraordinary fame during his lifetime and until the nineteenth century. He painted mostly isolated figures and was a popular portrait painter and one of the most intense performers of  sacred paintings. He was a refined and meticolous artist, but dramatically sensitive to other’s judgement, infact if  he wrongly undestood some words, he could have self-destructive thoughts and feel himself useless to the world.

Carlo Dolci was also popular with well-known members of the Medici Family and the european nobility. He distinguished himself mainly for the execution of admirable paintings by the masterful definition of his figures, often absorbed in ecstatic poses that make the skin similar to the purest porcelain, and for the intriguing details’ care.

The exhibition will host and propose the most important works, not only preserved in the museums of Florence, but also in private and public foreign collections, among which we can mention the Muséè du Louvre of Paris, the Staatliche Museen of Berlin, the Ashmolean Museum of Oxford, the Cleveland Museum of Art in Cleveland and the British Royal Collection that for the occasion lent the extraordinary Salomè with the Baptist’s head, a work that was never exhibited before in Italy.