Do you think to know everything about Florence? Are you sure? What the hell is an ox head doing on the Cathedral’s façade? And which is the Florence syndrome? Discover 5 curiosities with us…
The ox head on the Duomo

If you are walkin 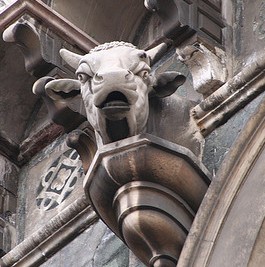 g in front of the Duomo, look at the marble gargoyle on the left side of the church, on which a big ox head with horns. There are two stories about this depiction. The first one follows the tradition of carving on a building the animal employed during the works, as a tribute for their sacrifice. There is another story, more captivating, which is about a betrayal and a revenge. The legend tells us that about 1400, near the under construction duomo, there was the house of a man who was really jealous of his wife. The wife was having an affair with a master builder, and once the husband had discovered the relationship, he denounced the lovers to the tribunal. The master builder, looking for revenge, carved the ox head with horns oriented towards the husband’s house, so that he could remember the betrayal, every time he opened the window.

The emblem of Florence 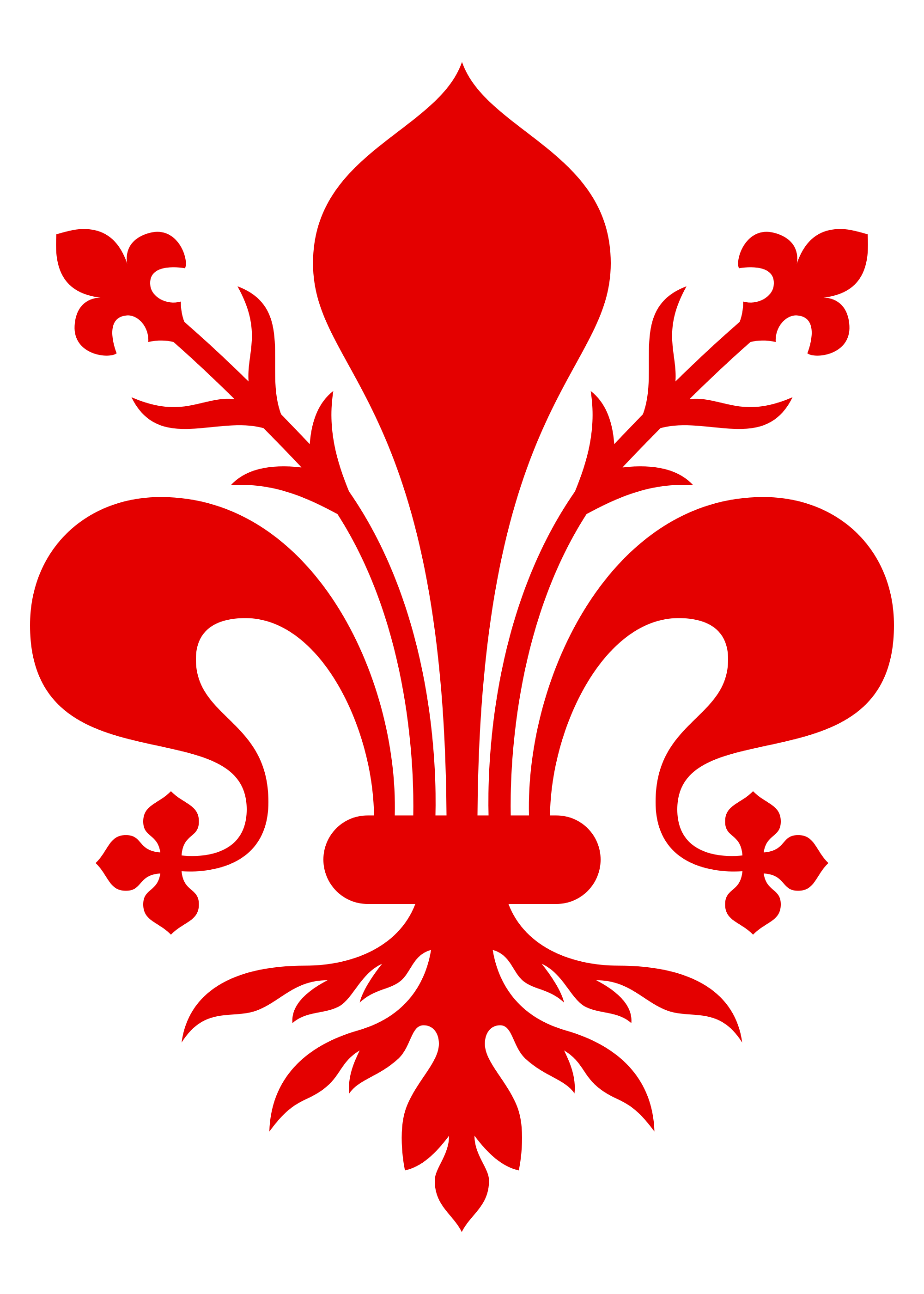 The emblem of Florence is the red lily. This symbol comes from the iris, a widespread white flower of the territory. The Florentine Lily is the symbol of the city since XI century. When the city was a free municipality, the emblem was a white lily on a red background, but after the famous fights between Guelfi and Ghibellini, the colors were inverted and they have remained the same until now. The Guelfi, in fact, chose to invert colors to differentiate themselves from the Ghibellini, and once they had beaten them, they maintained their emblem with a red lily on a white background.

On the walls of many ancient Florentine houses, you can notice some little gaps called buchette del vino, that is holes for wine. The name comes from their past employment, which is to sell wine. This tradition, to sell wine directly on the streets, dates back to XVII century. The holes let aristocratic families sell wine with discretion, avoiding to turn to innkeepers. It had to be a common practice, since these holes are very widespread. From the gaps, it could be swapped only a bottle at a time and it came directly from the wine cellars, which were near the holes. These holes in the walls were also used for charity, in fact, the master of the house could leave a bottle of wine or some bread to needy people. 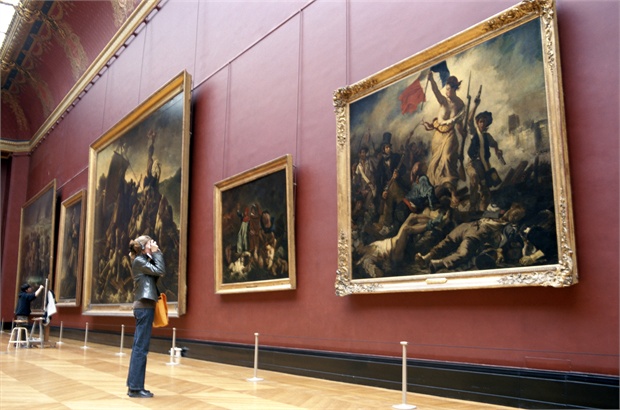 This syndrome, also said Florence syndrome, because it is very common in this city, owes its name to the famous Stendhal, who felt it during his visit to the Florentine church of Santa Croce, while he was doing the Grand Tour. It causes tachycardia, dizziness, confusion, vertigo and hallucinations after an exposition to extraordinary beautiful works of art, above all if they are arranged in very little room. The disease was studied for the first time by a Florentine psychiatrist, Graziella Magherini, in 1977; she studied how the disease affected 160 tourists of various nationalities, who were victims of the syndrome during a visit to Florence. 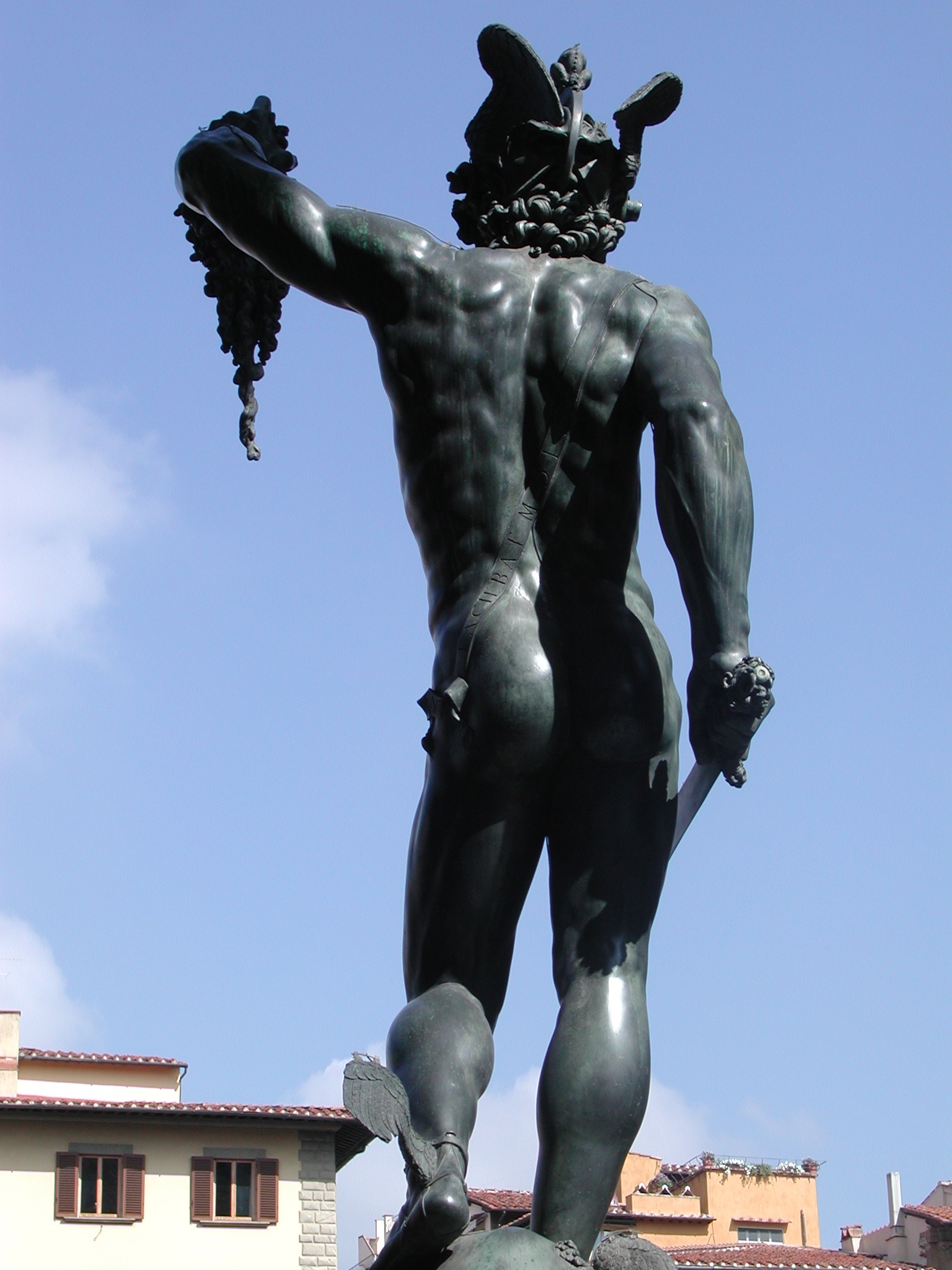 Under the Loggia dei Lanzi, you can admire the bronze statue of Perseus, who holds in one hand a sword and in the other one the head of Medusa. This beautiful work by Cellini, made on a commission by Cosimo I de’ Medici in 1500, hides a fascinating curiosity. Looking at Perseus’ nape, you can notice the self-portrait of the sculptor.