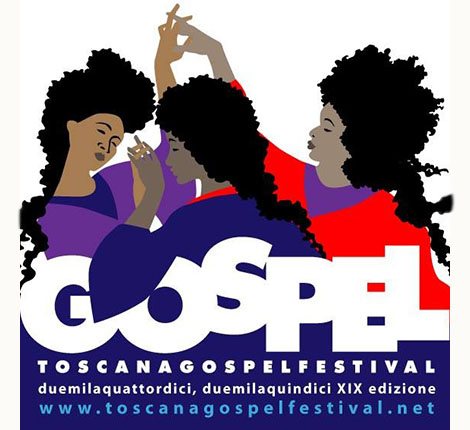 Christmas is  time of music and joy, as the gospel songs that seek their tradition and energy in African American culture. The Toscana Gospel Festival starts December 14 through the efforts and organization of workshops of culture that this year will transform museums, theaters and churches in the audiences of spirituals and blues music groups who praise the Lord, all with the direction artistic Andrea Laurenzi and Luca Baldini.

The show has turned 19, and as a curiosity we should remember that the great singer Whitney Houston began precisely in one of these parish choirs, singing the note “Amazing Grace” and beginning his shined  career. 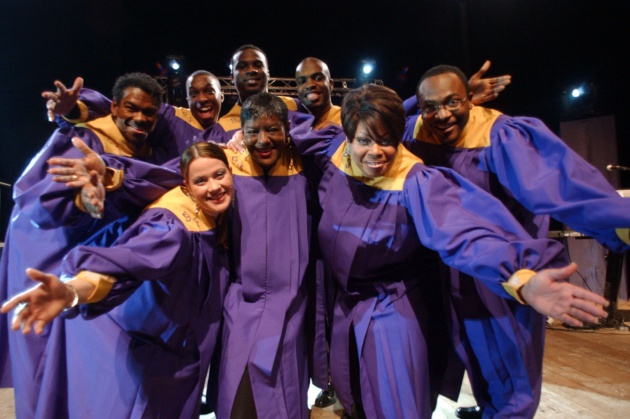 The festival begins with the Missouri Gospel Ensemble in Massa Cozzile, but in Florence will perform on December 18, Dexter Walker & Zion Movement at the Teatro Verdi and then to follow, Sansepolcro, Livorno, Prato, Arezzo …..

It ‘an opportunity to really be involved by the music, the program is intense and will end on January 1 to Metastasio theater of Prato; the philosophy of the event is to offer to the public of the performances of a high standard, with reference to the feelings of the African-American people, in which the values for the Christian faith and the great music go together in life.

There will be over 120  musicians involved, each group will have its characteristic, its gradient, and his enthusiasm for those who will listen to them will not miss the excitement. 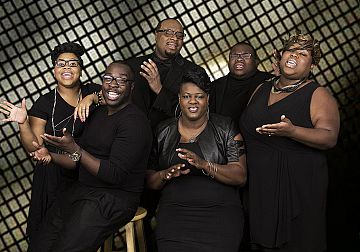