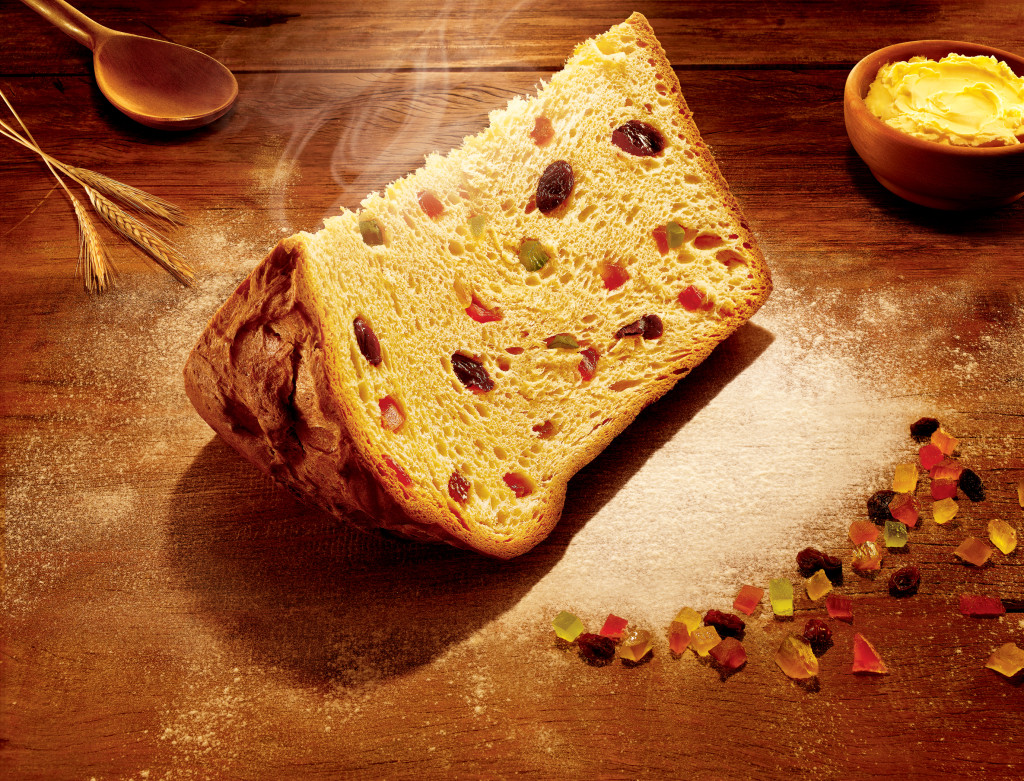 This cake appeared in Milan, northern Italy, around the 15th century, and the custom of consuming Panettone spread immediately all over the world.

But how was panettone born? There are many legends around this traditional product. They are almost all love stories, and we shouldn’t be surprised, since Milan, notwithstanding its aspect, will always be one of the most romantic cities in the world.

The most famous legend is that of Tonio, a kitchen boy at the court of Duke Ludovico Sforza when during a luxurious banquet that had to finish with a dessert, was suddenly burned, and in the Court kitchen people were terrified, because the Duke could get very angry. Maby it was the Christmas Night. 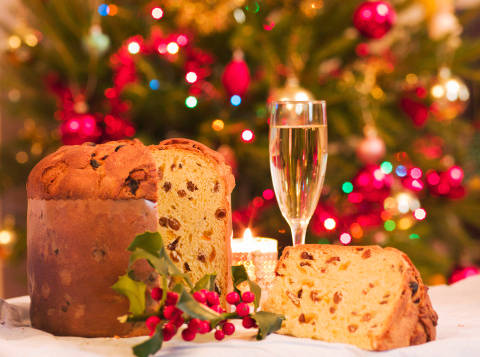 Toni made the decision to prepare his cake,  “With the leftovers of what you used for the big dessert, I made my own dessert, I added a few eggs and a little sugar, a bit of raisins and citron… it’s a simple dessert, for me and some friends of mine that are gathering tonight at my house… If you want it, there it is…”, and he pointed to a big bun, well made, with a big cupola of brown crust. The chef looked at it with great suspicion, but from that dough was coming out a very enticing aroma.

The cake liked to the Duke and the Duchess and they wanted to pay his compliments to the chef.  No one had the courage to say what had happened, and the little scullery boy, astonished and scared, was hiding in a corner. But the truth came out eventually and Toni’s bread – “el pan del Toni” – was on everybody’s mouth: everybody was talking about this new cake and its incredible sweet taste, popular and aristocratic at the same time. Thus, “El pan del Toni” turned soon in the panetton we know today.

You can try to cook at home your sweet Christmas cake…. do not forget to cool a bottle of sparkling wine, sweet or dry. 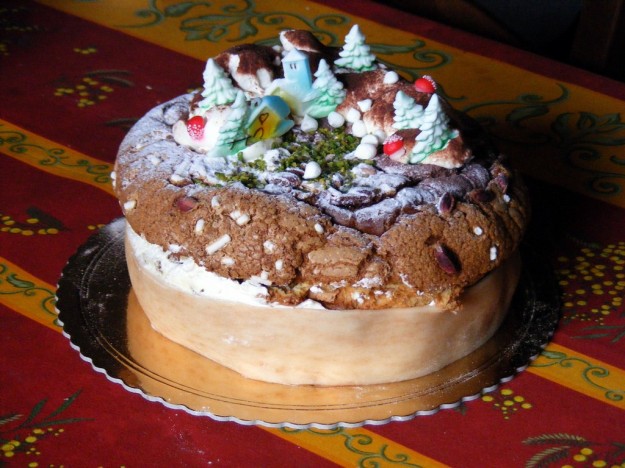 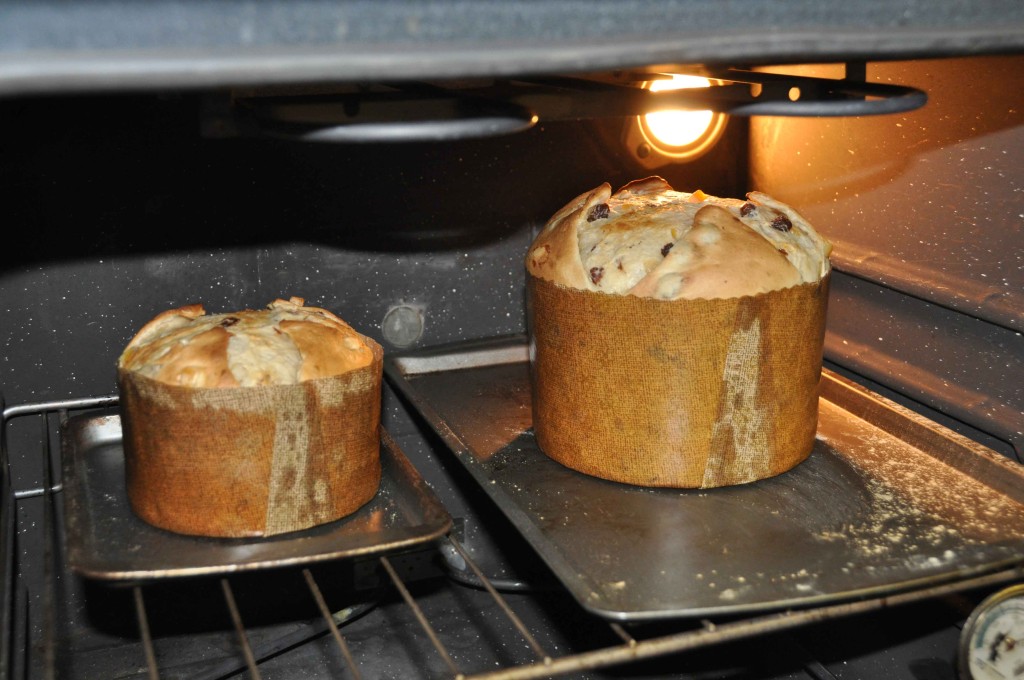 Preheat your oven to 425°. In your stand mixer combine butter and eggs, and mix with your paddle attachment on low-medium until ingredients combine (just a few minutes).

Add your sugar, baking soda, salt and cream of tartar and continue mixing.

Once everything is incorporated, reduce your mixer to LOW and gradually add in your flour and milk (alternating each one). Mix until it’s a nice creamy, silky consistency.

Add in your zests and juices, and mix through. With your mixer still on low gradually add in your cranberries, raisins and almonds.

Spray your Panettone molds with cooking spray and fill them HALF way with Panettone batter. Do not overfill. Place them onto a baking sheet and give them a little shake/whack to even out the mixture and release any air bubbles.

Bake for 25-35 minutes or until it passes the toothpick test. If you’re using the largest molds you will have to bake them longer. It’s best to turn the baking sheet once during baking to ensure even browning. Allow Panettone to cool on a wire rack before slicing.