A new life for Hotel Rivoli in Florence 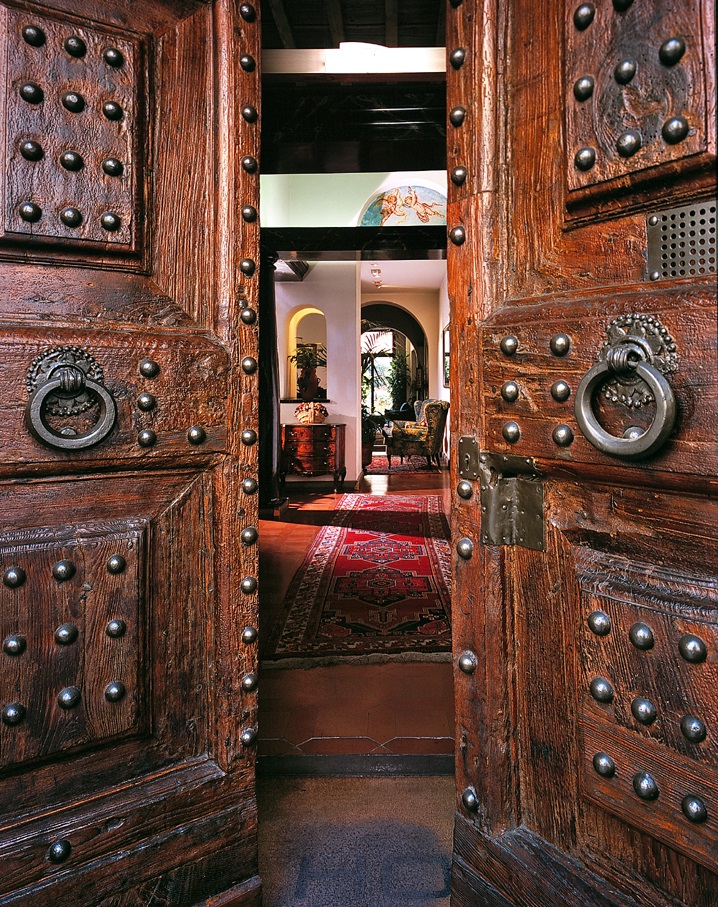 “We are excited to write a new chapter in the history of our Hotel Rivoli, that after being affiliated with the Best Western brand for 24 years goes back to being independent on both the Italian and the international tourism markets. Starting from January 1st, 2015, we decided in fact to separate from the Best Western brand and identify as an independent boutique hotel represented by Pegasus on the GDS channels”, says Chiara Caridi, who carries on a family passion that led the Caridis to their third generation of hoteliers in Florence. 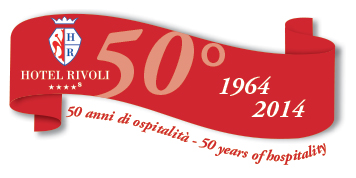 The hotel has been owned by the Caridis for fifty years. It was indeed in the autumn of 1963 that the  family decided to purchase the central part of the building situated in the Santa Maria Novella area, previously hosting a Franciscan convent, and to transform it into a small one-star hotel with 15 rooms in the spring of 1964. After the 1966 flood, a first major renovation took place: Rivoli became a two-star hotel with 29 rooms, all equipped with a centralized air-conditioning system; moreover, it was among the first ones in Florence to have private bathrooms in all rooms. During the years, the original central building has been enlarged and has absorbed some of the bordering buildings through major renovations focused on revealing and highlighting the architectural features of the original convent dating back to the 15th century. The renovations keep up with the times and are up to the task of modern standards of hospitality. Rivoli is a four-star superior charming hotel with 87 rooms that reminds of the Florentine Renaissance and “feels like home”, as its international customers say. 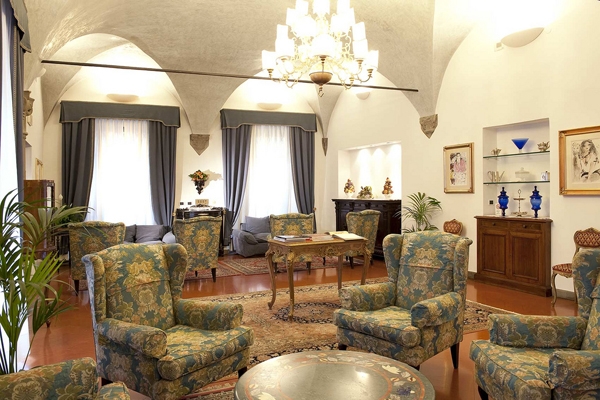 In 2005 the hotel became a company limited by shares and despite the 2009 crisis it experienced years of steady growth. In 2014, revenues coming from rooms increased by 12% and total revenues increased by 21%, confirming that tourism can and must be a stimulus for the relaunch of the product Italy.

Hotel Rivoli addresses those customers who are looking for a place to spend their holidays rich in experiences and discoveries and takes special care of the needs of its guests. 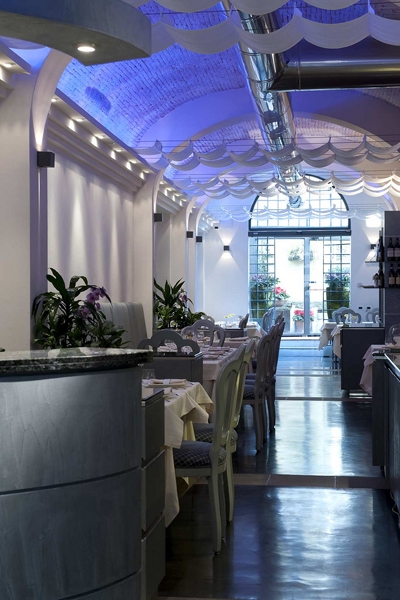 Hotel Rivoli gives great importance to families traveling with children: several changes have been implemented and more Family Rooms have been created in order to host up to 4/5 people. The hotel also offers families a detailed mini guide of the city of Florence especially thought for children: a way to enjoy your stay with your kids and a support for any need that families might face (farmacies, outdoor playgrounds,  toy libraries,  museums for children and much more). The guide is accompanied by a booklet with games and curiosities that will make your visit as fun as a game.

“In order to provide a high quality service at all times,  the Quality Control of our hotel will always be ensured by international Mistery Guests. Such standards are increasingly demanded both by traditional and high-growth markets such as Brazil, Russia, India, China and Korea”, continues Chiara Caridi. She points out that Hotel Rivoli is part of the Ars hotels group in Florence, created in 2003 and also including the four-star Best Western Hotel Adriatico, also run by the Caridis and situated close to Hotel Rivoli. 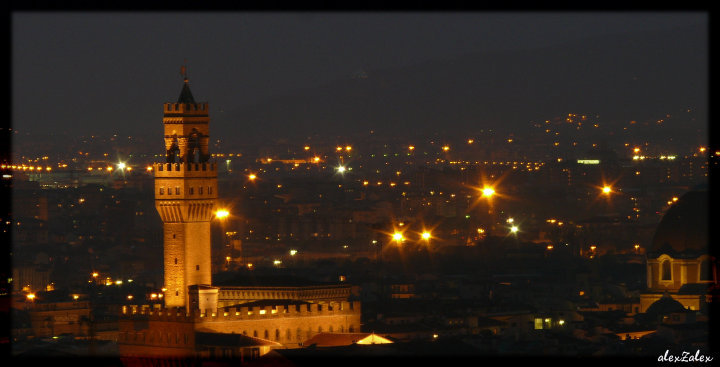 Ars hotels promotes tourism and centralized marketing and sales policies in national and international markets to its hotels both through traditional partners and online channels and social networks.

Essentially,  the Caridis’ dedication and commitment are always aimed at being in step with the times both in terms of the services they offer to their customers and their approach to the tourism market, which is increasingly in need of specialized technologies and professionalism.

Ars hotels has therefore strengthened its commitment and increased its qualified staff, raising the number from 3 to 11, paying special attention and investing in quality emerging markets.