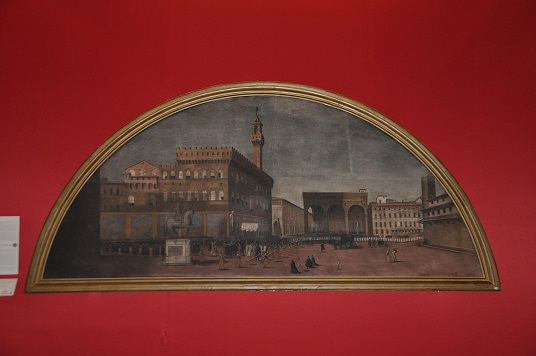 Thirty-two works practically unheard  to the  public are exposed in the Hall of the Niches in the Pitti Palace, that environment that supports the royal apartments, once used for banquets and meetings; here views of cities, such as Naples, or the “Battle of Scannagallo” of the Flemish painter Jan van der Straet, which in Florence was renamed  familiarly by the name of John Stradano, become the object of worship and discovery, with the exhibition called “Portraits of countries, seas and cities “,  selected masterpieces from the deposits of the Palatine Gallery.

Until the 18 January you will be able to see works that were made with the intent to pass on images faithful to reality, an anticipation of the use of the pictorial photo. Here the processions of the Medici era, with the people who supports her prayers dynasty reign, become pages of everyday life, while the new sciences such as topography, are reflected in the small things, such as bingo etched by Francesco Antonio Lucini, a snakes and ladders borrowed from geography, a trip across the world, from Abyssinia to Venice.

And then the Roman views of Lieven Cruyl and Vanvitelli, play and recreation which in 1600 took the place of religious works, in this short trip that starts in the fifteenth century, a journey not only with images, but also artistic techniques, which as the Superintendent Cristina Acidini: “An exhibition of this nature is that the studies and good means to return to the works that thick invisible eyes alone do not know how to find. A work is not only itself, it is always a set of meanings, as in the lunettes of the places magnified by the Florentine religious life. Overall, the show is a virtuoso and repeatable case of healthy and hearty appreciation. ”

Valuing, that’s the right term to discover all that is hidden, a way to live the good and the less usual. 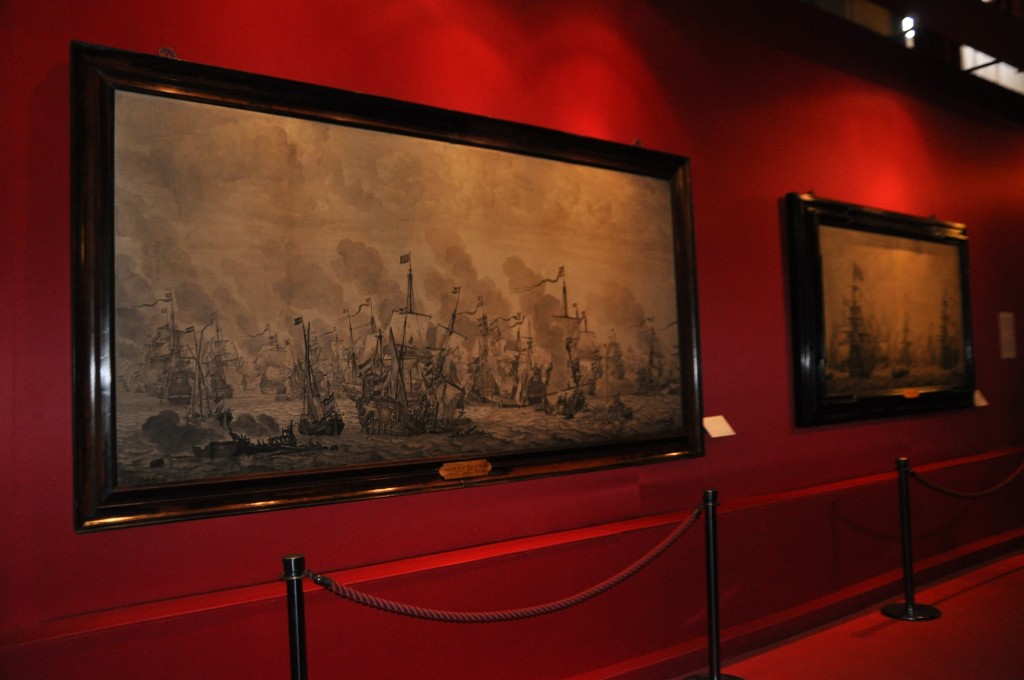