Florence will be soon a new environment for Dan Brown “Inferno” 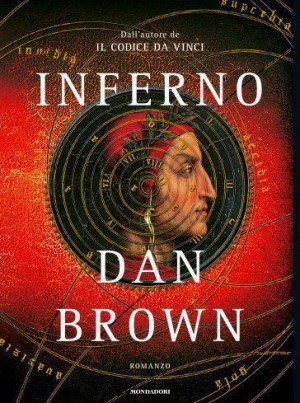 Remember that kid with freckles? Today it has grown and has become a well-known film director; we speak of the beloved Ricky Cunningham, friend of the unforgettable Fonzie, the Ron Howard who made a lightning visit to the city to see which sites may be suitable to realize his next film, adapted from a bestseller by Dan Brown: Hell.

Boboli, Salone dei Cinquecento, the Vasari Corridor and other places that will launch the city again on the trampoline international tourism, you can be sure it will be one of the most successful media operation in recent times. 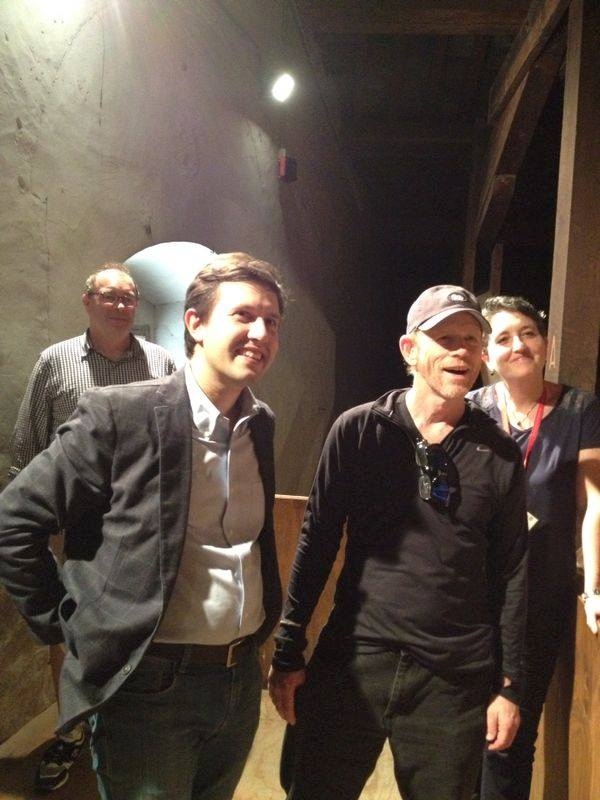 A meeting with the mayor Nardella two souvenir photo, a comment on Happy Days, perhaps a look to see how it has grown the boy with red hair and clean face and then browse to the palaces of the story, looking for that special feature that only Florence is able to give, with his feelings and “hunches.”

This is the briefly  story of Hell, for which will participate Tom Hanks, again in the role of Professor Robert Langdon as in previous films based on the novels of Dan Brown: Langdon is in Florence, hurt and confused,does not know why he is in this city. Someone tried to kill him, to know the full story read the book or wait for the movie. 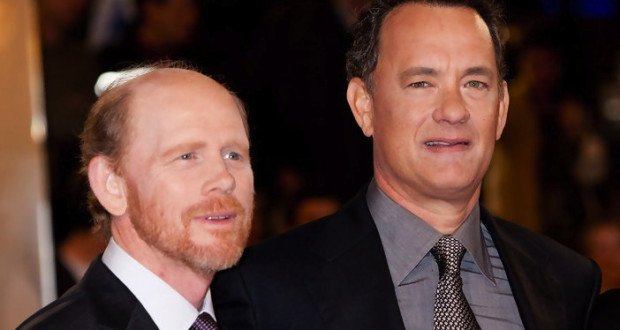 Maybe there will also be Benigni in the cast, knowing his relationship with Dante and the Divine Comedy, perhaps will participate the italian actor Pierfrancesco Favino, who has already starred in Angels & Demons.

Dan Brown Hell was published in 2013 and is still in the top of the charts, but Florence is not the only Italian city to be used for the film,  Ron Howard is also interested  in Venice. Goodbye to the spring of 2015, when they start shooting. 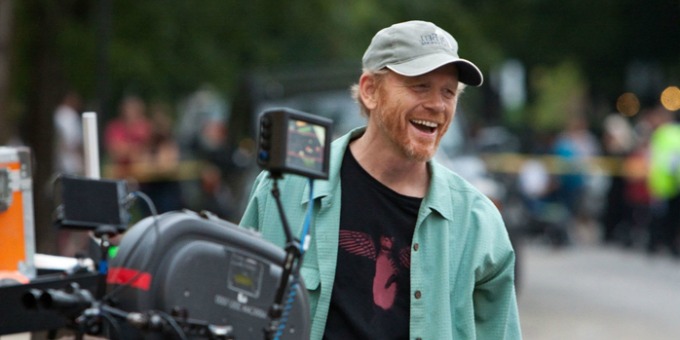