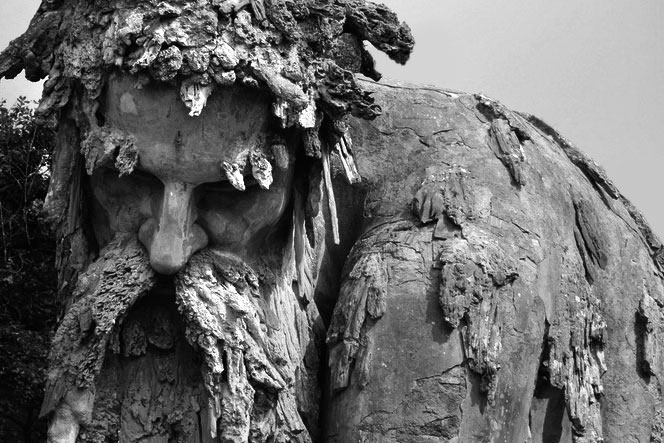 Inside the garden of t he Villa di Pratolino  there is the statue of “Appennino” (1579-1580), a colossal sculpture by Giambologna, which originally seemed to emerge from the vaulted rockwork niche that once surrounded him. Multiple grottoes with water-driven automata, a water organ, surprise jets that drenched visitors’ finery when the fontanieri opened secret spigots, offered striking juxtapositions of Art with imitations of rugged Nature.

The villa was  built by the solitary Francesco I de’ Medici, Grand Duke of Tuscany in part to please his Venetian mistress, the celebrated Bianca Capello. The designer of villa and gardens was his court architect- designer- mechanician- engineer Bernardo Buontalenti, who completed it in a single campaign that lasted from 1569 to 1581; it was finished enough to provide the setting for Francesco’s public wedding to Bianca Cappello in 1579. In its time it was a splendid example of the Mannerist garden. 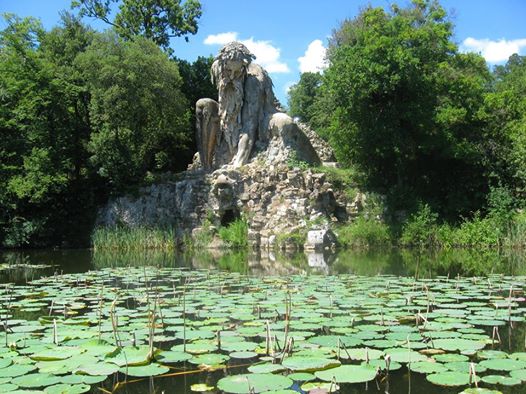 From Sunday October 19, the public will be able to marvel at the freshly restored Apennine Colossus by Giambologna, one of the highlights of the Pratolino park along via Bolognese. Open from 10am to 7pm, the sculptor created the masterpiece between 1579 and 1580. Standing 10 metres tall, the statue once housed grottos decorated with frescoes and complete with water features.

Costing approximately 315,000 euro, this restoration began back in September 2011 and was carried out in three stages.

This is not the end of the restoration, as work still needs to be conducted on the lower grotto and the fencing around the Colossus will be replaced as well as the surrounding vegetation and the lighting of the entire statuary. 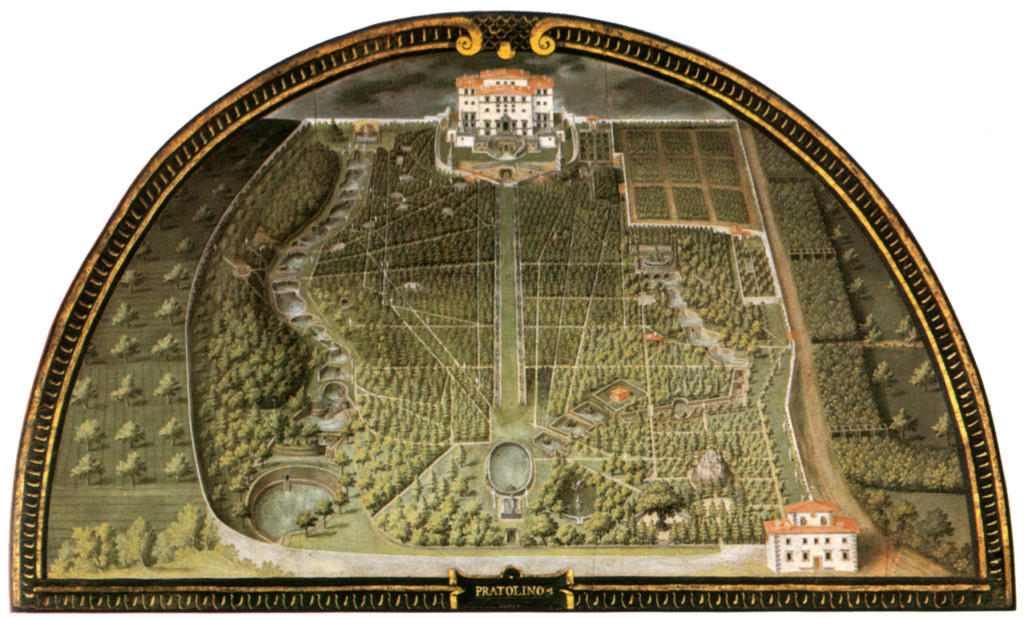