The restoration of Donatello’s crucifixion 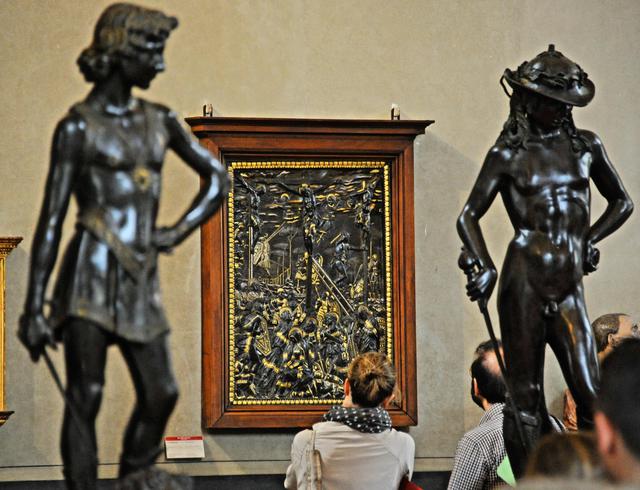 From 1443 to 1453 Donatello was in Padua, but when he returned in Florence he begin to work for  a bronze Crucifixion (a representation of Christ on the cross). Today,  thanks to the generous assistance of the Friends of Florence,  this artwork has been restored and returned to its audience of admirers.

We do not know the date of completion of the bronze panel, which dates back to  the old stage of  the artist, and was done with the technique of “flattened”, and even the place for which it was made​​. However, the work is documented in the Medici inventories since 1560 and then was exposed to the Uffizi in 1769 and, since 1870, at the Bargello. 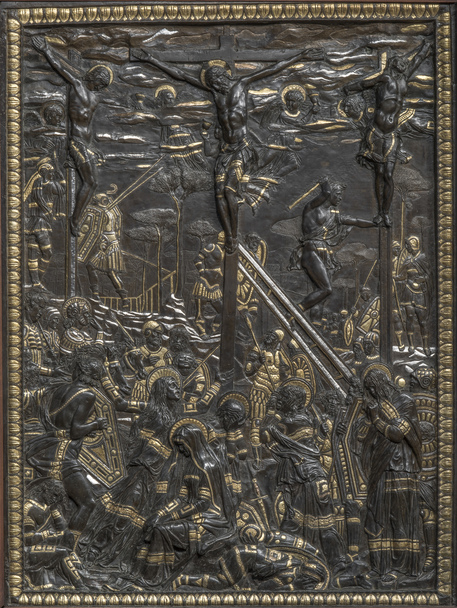 To perform the restoration work, the relief has been removed from its usual place, separated from the wooden frame and place it on the table before working then on a specially designed stand, a small ‘site visit’ set up inside the salon Donatello. “It was a masterful restoration” said the superintendent Crsitina Acidini, “it has recovered the splendor and richness of detail really unsuspected before cleaning”. 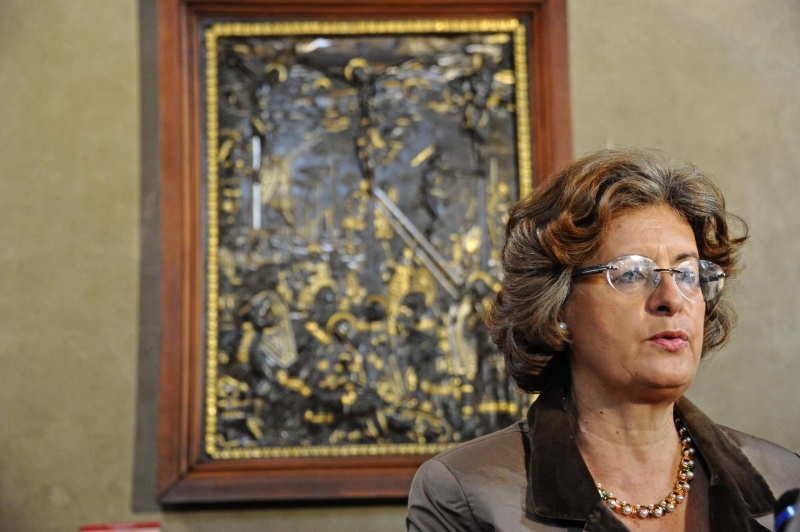 The work of restoration, which took place under the eyes of visitors to the National Museum of the Bargello, which lasted about six months and for a total cost of about 20 thousand euro, has been possible thanks to the contribution of Janet and Jim Dicke II.

The restoration project is the second project carried out in the first edition of the ‘Prize Friends of Florence International Art and Restoration in Florence’, an initiative strongly supported by the non-profit foundation Friends of Florence this year, now in its second edition, the new project will decide the winner in next November on Saturday, the 15 at 12 am at the International Art and Restoration in Florence at the Fortezza da Basso.