Let’s talk again of Expo and synergies with Florence. The city will have its showcase at the event in Milan, but instead of bringing its excellence in Milan, will ensure that visitors come to Florence.
Will the company Promo Florence to propose initiatives to involve companies and associations, such as Pitti Immagine, Taste, Ruralia and the Maggio Musicale.
From May to October of 2015 the city will host of initiatives such as the creation of a large dome in the Piazza del Grano, to commemorate the great Brunelleschi, a place that will become a hub and info point in the semester Expo 2015.
Probably in Piazza San Firenze will create a space for companies; will be a place equipped as a temporary showroom and meeting point where in turn the most significant companies will exhibit.
Will be offered the “days of action”, a calendar of guided visits to the most innovative companies in the region. An opportunity to better understand local productions. 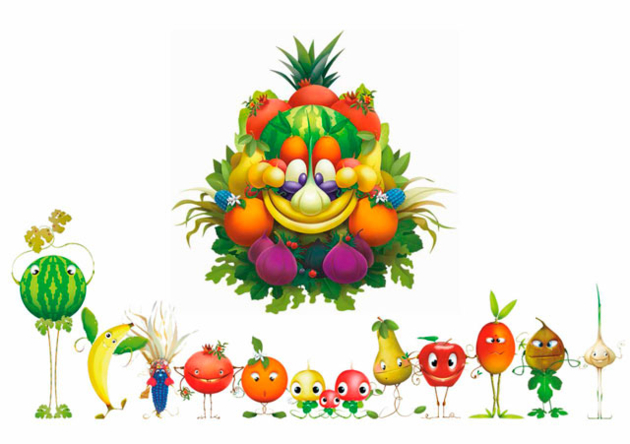 Even the Medici villas will host events, such as in Poggio a Caiano something will be done with the Consortium’s Hat Signa involving the  Scandicci fashion production.

Recalling the theme of the Expo, nutrition, will be designed public spaces transformed into “Gardens of Florence“, thanks to the students along with chef from Tuscany.

June will be remembered as the month of the grain, with a great “Bread Party” and the halls of the ancient granary of Orsanmichele, in the city center, will host the most important event.
To close the period devoted Expo “Viva–nde Oltrarno” district craftsman becomes onewith the gastronomy. 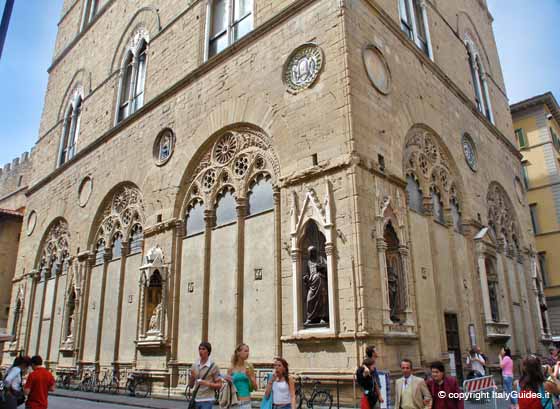 However, leaves the perplexing lack of references to 150 years when Florence was the capital of Italy in 1865; The theme of the Expo was easy to connect, such as the birth of the national cuisine thanks to the book by Pellegrino Artusi and the development of major industries in the area, such as Ginori and many others.