Near Florence: “Chianti in Autumn” 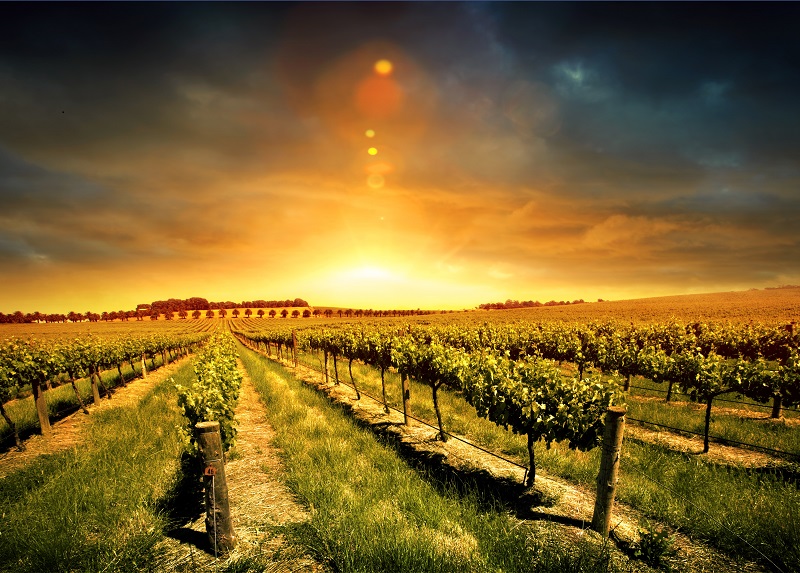 Here’s Chianti, land of a thousand colors, especially in this season that opens the door to winter when the hills are covered with the warm tones that wrap around but remember that the traditions, passions never dormant for the life and identity of rural all treasures to rediscover and live in those places full of art and history, but above all places of flavors to share in the sign of the purest authenticity Chianti. “Chianti in Autumn” is the event that for a whole month goes directly to the heart of an area known throughout the world, a country that wants to develop and promote ‘harmonious landscape, the cultural vitality and the quality of, all with the more that never fails, the ‘local food and wine. 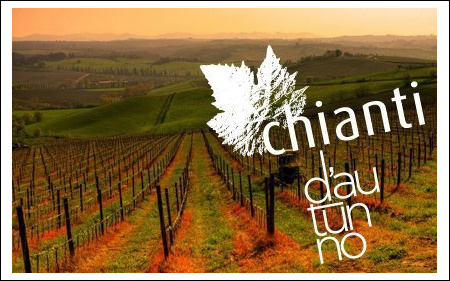 “Chianti in Autumn” is the event that will invite up to eight in December to savor the beauty and uniqueness of the historical and artistic heritage widespread in small and large museums, as well as in the cultural spaces of the lands of the Gallo Nero, on a trip between local tastes which aims to rediscover the true cuisine of the origins, traditions, one that uses the leftovers, pointing to the savings and appeals to the imagination. Over 40 participating restaurants in the Chianti returning to rework it as contemporary art, to be protagonists of an eno-gastronomic itinerary, as well as oodles of fancy menus for the occasion will be the name of the “fifth, fourth and beyond”. 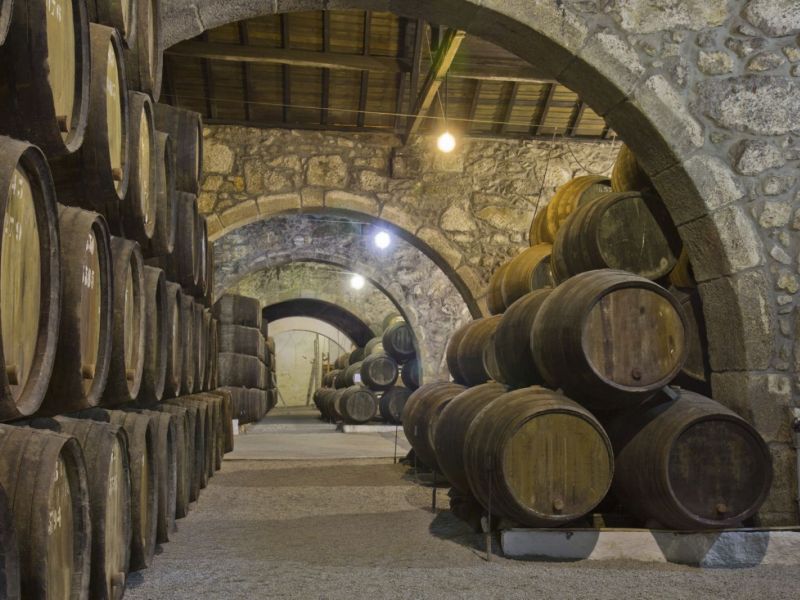 The squares of eight municipalities and villages will become, become places of colors and scents, to reveal the hidden aspects of the millennial history of the micro that is the Chianti; program in 2014 are a series of visits to be carried out in the form of trekking to discover the treasures of the land in this place always been a crossroads between the major artistic centers of Tuscany.

Due to these characteristics the Touring Club has released in Barberino Val d’Elsa for the eco-tourism environment, because you fall in love Autumn in Chianti, in a time when truly understands what is the pleasure of living in the countryside. 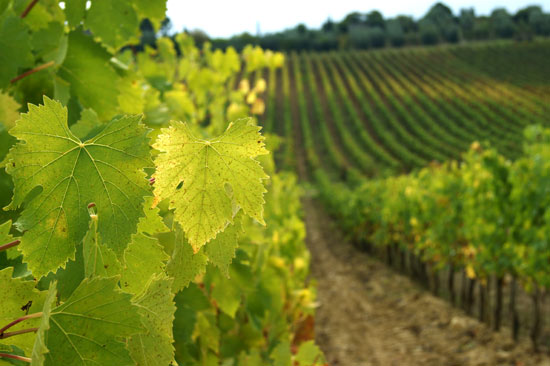 The event is organized by the municipalities of Barberino Val d’Elsa, Castellina in Chianti, Castelnuovo Berardenga, Gaiole in Chianti, Greve in Chianti, Radda in Chianti, San Casciano, Greve, with the support of the Region of Tuscany, Province of Florence, Province of Siena and the contribution of ChiantiBanca.