Il 2015  will be celebrating the 150th anniversary of Florence Capital, when the unification of Italy also owes special tribute to the city of Florence, which, from 1865 to 1871, served as the second capital of the then newly united nation. For this occasion, the city will host a series of events yet to be determined, but we want to remember the facts that led the city to become the capital of Italy.

After the unification of Italy in 1861, when Rome was still under the control of the Papal States, Turin was declared the first capital of Italy, as it was then the capital of the Piedmont region and home of ruling the monarchs, the Savoy. However, Turin soon became vulnerable to French control because of its location in the northwest. Meanwhile, Victor Emanuel II, the King of Piedmont, Savoy and Sardinia, hoped to acquire the Papal States. 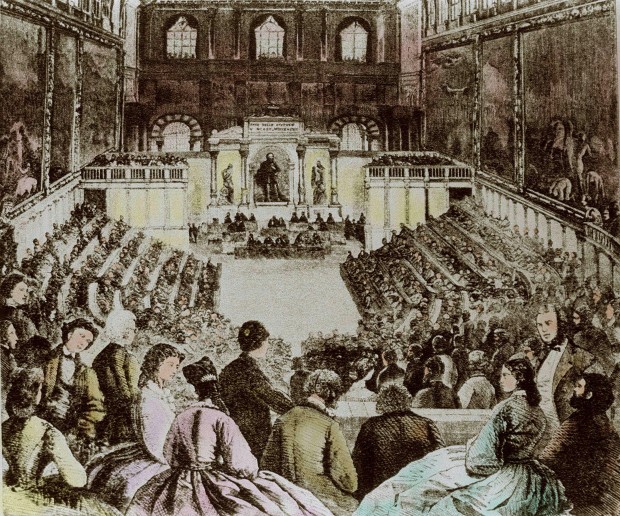 Napoleon III entered into an agreement with the Italian Kingdom that contained a secret clause that endorsed the transfer of the seat of the Italian government from Turin to Florence. As the news broke, serious and fatal rioting erupted in Turin. Although the Piedmontese were unhappy with the change, Florentines embraced the selection of their city as the capital, though only temporarily.

The limited information on the political implications and reasons for the selection of Florence as the capital of Italy leads to varying opinions about the choice and factors involved in the move. The main reason, however, seems to be its central location. Turin was too far from the southern regions of Italy, and leaders worried that it could lead to their alienation. 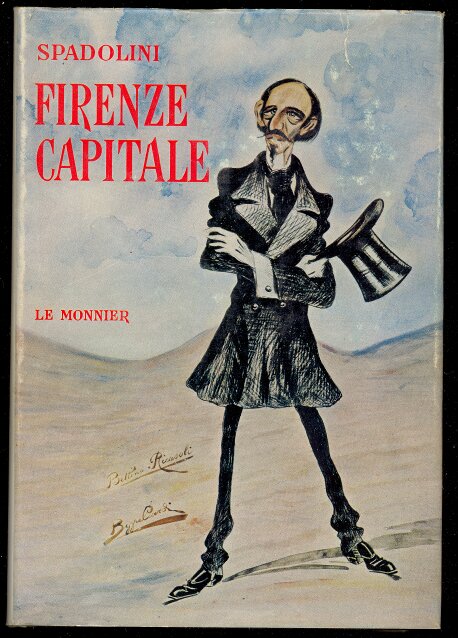 The Florentine dialect was also a major factor in the selection of Florence as Italy’s capital. More specifically, Florentine was considered the ‘true Italian’ at that time and was the dialect that leaders and other elites preferred to unify the state linguistically. Dante used the Florentine vernacular in all of his works because it was the language that he knew and cherished, and the language the masses could understand. Also, the city’s rich history of art, music, architecture and literature made it a natural center for the newly formed government.

Florence thrived in its six years as Italy’s capital city. However, its status as capital led to a drastic population increase, which then caused the necessary adjustment of the urban structure. New quarters had to be built to accommodate the influx of people. Many of these areas were built in the north of the city. We have the Risorgimento to thank for the breathtaking views of the city from Piazzale Michelangelo and the Viale dei Colli, both constructed during this period.

Many edifices that still stand today served as major government buildings during Florence’s brief reign as capital. The most important of these was Palazzo Vecchio, which housed the second Italian Parliament after its unification. It was also home to the Italian Foreign Ministry. Florence’s tenure as capital city ended in 1871, when the capital moved to Rome, where it currently stands. 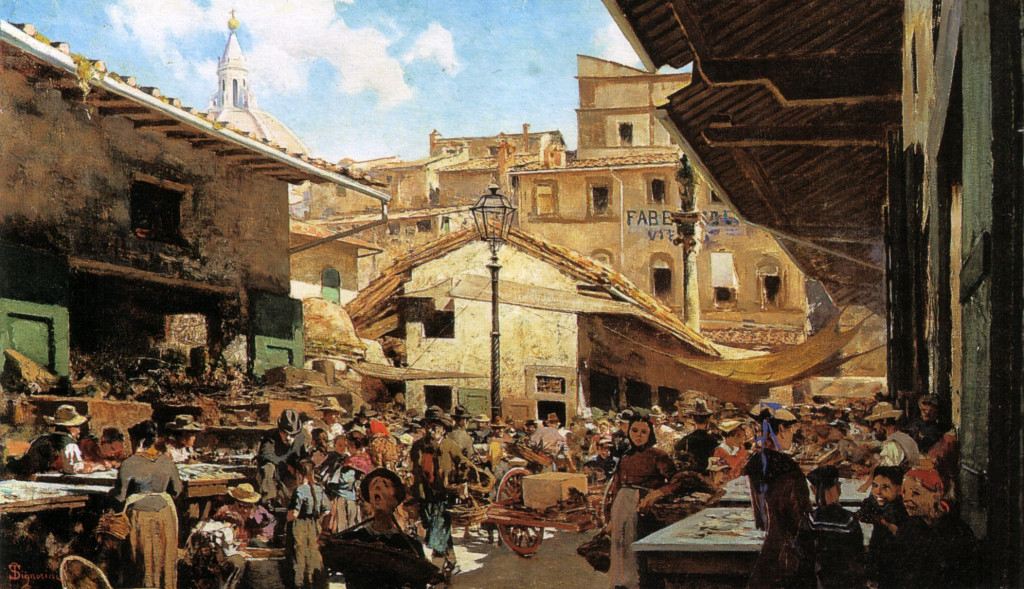 The decision to move the capital to Rome was clear following the move out of Turin. Political leaders hoped to make Rome the capital because of its symbolism in Italian history as seat of the ancient Roman Empire, as well as its even more central location. The move to Rome began with the outbreak of the Franco-Prussian War, which started in 1870. Once the Italian Kingdom finally occupied Rome, it made the city its capital.

Although Florence is no longer the official capital of Italy, it remains an important cultural and historical center of the country. Its valuable place in the last 150 years of Italian unification will always be remembered and we should take the opportunity to celebrate Florence as the second capital of unified Italy during this momentous year for the city.