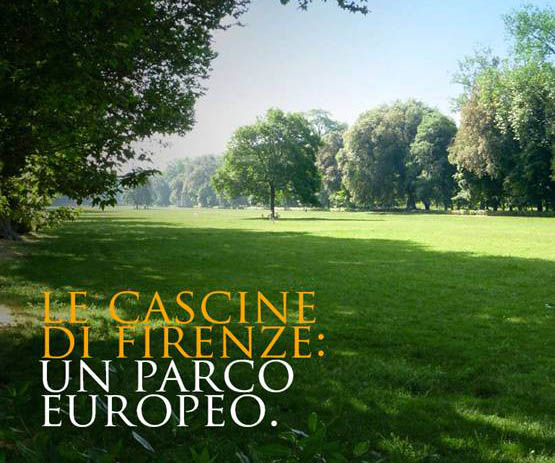 The Cascine are the green lung of Florence, the first core was the estate of the Cascine island, from the name of a strip of land separated from the waters of the Arno river. Bought by Duke Alessandro de ‘Medici, was enlarged by Cosimo I to use the land for hunting and agriculture.

Pietro Leopoldo of Lorraine to open the park to the people of Florence, on certain occasions, such as parties and shows. In 1785 was built by architect Giuseppe Manetti the royal house and the icebox  in the shape of a pyramid.

During the Napoleonic period, Elisa Baiocchi, Grand Duchess of Tuscany from 1807 to 1815, transformed with witty modernity the park into a public place. Giuseppe Poggi, another well-known Florentine architect, designed the square of access where today is the square Vittorio Veneto. 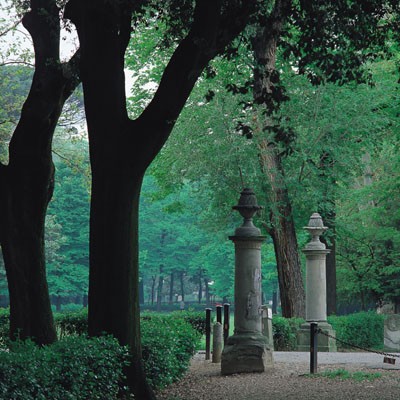 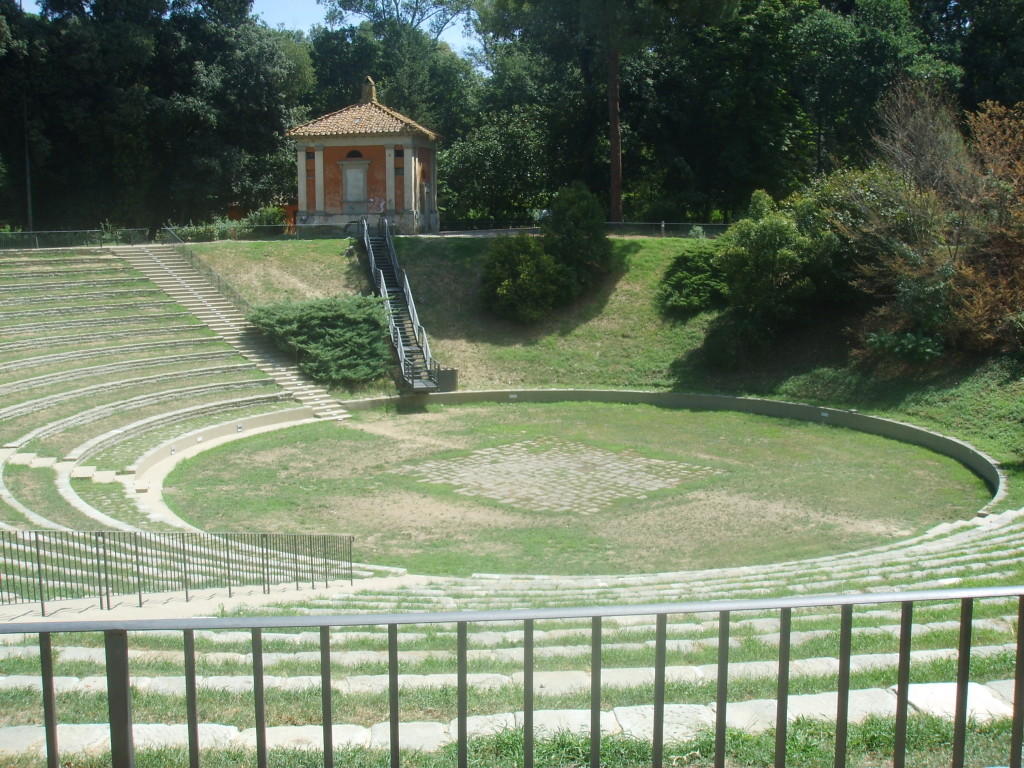 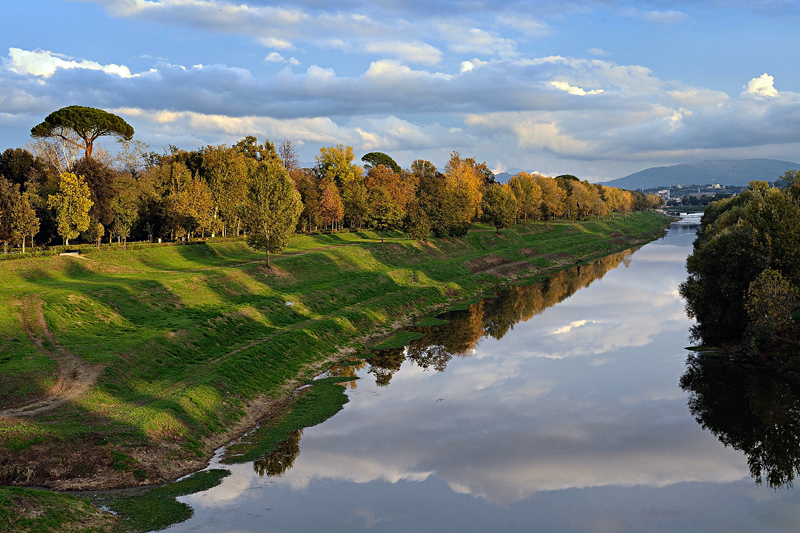