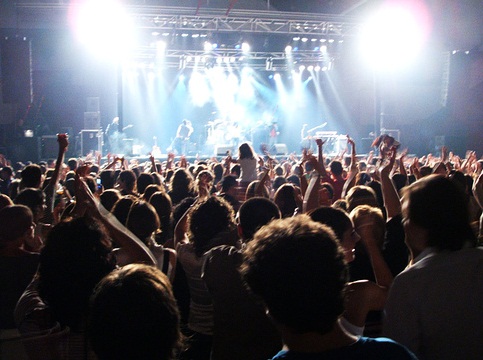 A great event for rock lovers as well as for others: after the release of the new album “Bag of Bones”, Europe will perform live in Florence on 25th October 2012; the unmissable concert will retrace all the big hits of the band.

The Swedish group formed in 1979 by Joey Tempest, unmistakable voice of the band, John Norum and John Leven (respectively guitar and bass guitar) achieve success in 1986 with the album “The Final Countdown” which, thanks to the namesake single and Carrie, climb the charts in more than 26 Countries with 8 million sold copies, crowned them as the most famous Swedish group of all the times.

After the release of the new album in April, anticipated by the single “Not Supposed to Sing the Blues”, Tempest & Co. have announced the long-awaited European tour, which will start from Florence and then will move to Modena, Bassano del Grappa and Milan.

Why you should attend this concert? Surely to listen to superb hits like “The Final Countdown”, “Carrie”, “Rock the Night”, “Superstitious” and many more. This concert it’s perfect if you want to live again great emotions, thanks to unforgettable melodies that have punctuated our life… and why not, spend a magical night in the historical center of Florence, with Ars Hotels chain.