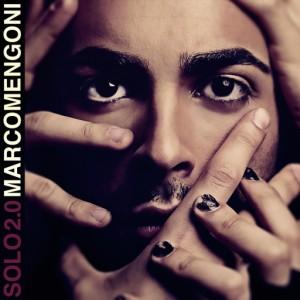 Marco Mengoni will arrive in Florence on the 14th  December for his new concert at the Nelson Mandela.

He has achieved the success in 2009 during the third edition of the talent show X Factor, since Marco Mengoni has climbed all the national rankings and he also won the prize for Best European Act to the MTV Music Awards in 2010.

His new album “Solo 2.0” (Alone 2.0), issued last September 27 and from which the tour takes its name, comes from a great research and experimentation, characterized by electronic and rock influences thanks to collaborations with artists such as Neffa, Tooth , David Smith and Cluster. 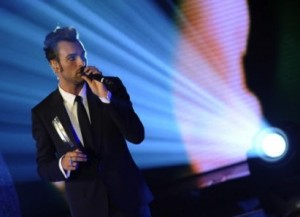 To demonstrate the versatility of the artist, on stage at the Mandela of Florence, in addition to the historical Mengoni’s band will alternate in a play of lights and colors, shapes and characters with strange names whose role will be revealed only during the performance,  as if we were seeing a story.

(All the more pre-sales)

Reduction of € 6.00 per card holders SuperFlash of Banca CR Firenze.

For information about the concert of Marco Mengoni and to buy tickets visit the website of Ticketone, and and if you plan to stay in Florence, book a room in one of the hotels Ars Hotels, in the heart of the city.