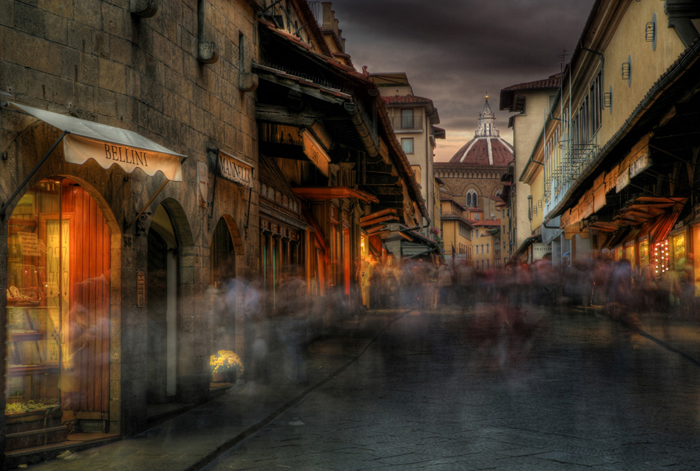 If you are going to be in Florence during the weekend of Halloween, you should know that All Saints Day on November 1st is a national holiday in Italy. Halloween itself has only very recently been adopted here as a festive event, mostly for children. Here are our suggestions for spending a great Halloween weekend in Florence.

Halloween is the perfect day to go looking for ghosts in a town like Florence; its ancient streets reminiscent of acts of violence and duels. Many legends speak of spirits that roam like shadows at sunset, one of the most famous is the ghost of Piazza della Santissima Annunziata, in the Grifoni Budini Gattai palace. 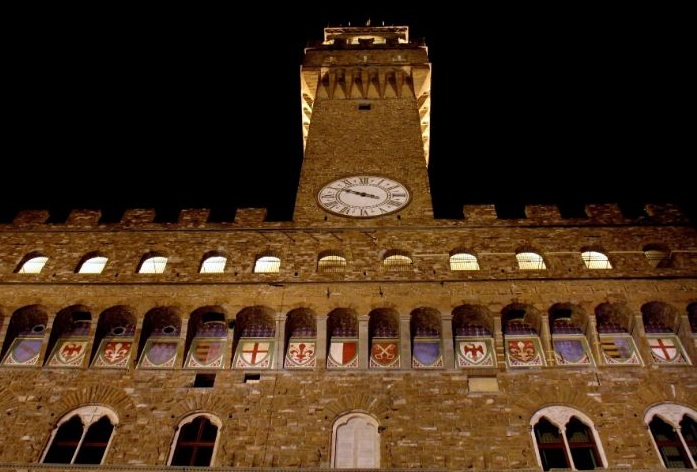 The legend says that a noblewoman of the Grifoni family was facing a window awaiting the return of her husband who went to war and never returned. The woman died but continues to wait in the same window.

Inside the Palazzo Vecchio you can experience the thrill of the appearance of Baldaccio of Anghiari – a brave leader of the Middle Ages killed in a bloody manner for betraying Cosimo de ‘Medici. Baldaccio was dropped from a window of the Palazzo Vecchio and beheaded in the Piazza della Signoria.

The history of the Geneva Amieri, rich as it is beautiful, but very sad because he had to marry a man she did not love, a certain Francesco Agolanti. Geneva seemed to have been hit by the plague around the beginning of ‘300, but he was wrong: the death was apparently such, but was buried the same. The ghost of Geneva continues to walk to the center of Florence. 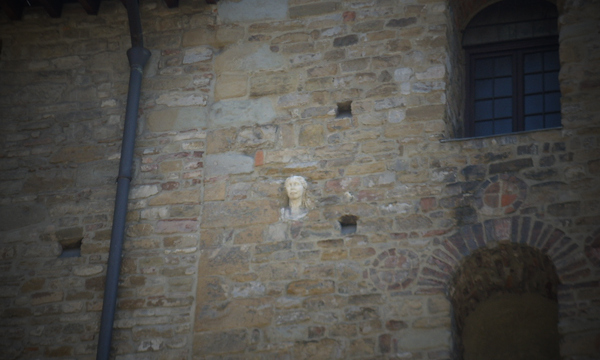 A mysterious shadow materialized on the Ponte Vecchio, but nobody knows who he is, while everyone knows Berta, turned into stone on the wall of the church of Santa Maria Maggiore, Via de ‘Cerretani. he teased a death row inmate who was passing on the road, but because he was a magician woman was transformed into a stone head.

If you prefer you can visit Florence and its museums such as the Uffizi or the Accademia, but also go shopping in the most beautiful shops of the historic center, and if you haven’t booked your accommodation yet, remember Best Western Hotel Adritico and Hotel Rivoli, close to our ghosts….